It seems like everyone is partnered up – getting engaged, married, having kids.

Yet, there are women who are still confidently single.

I’m not talking about women who find themselves single and want to change their situation as soon as possible.

I’m talking about women who don’t mind being single. In fact, they’re so content with being single, they remain unattached for a long time.

And who can blame them?

There are various reasons why women who choose to be single for longer periods of time end up the happiest people: 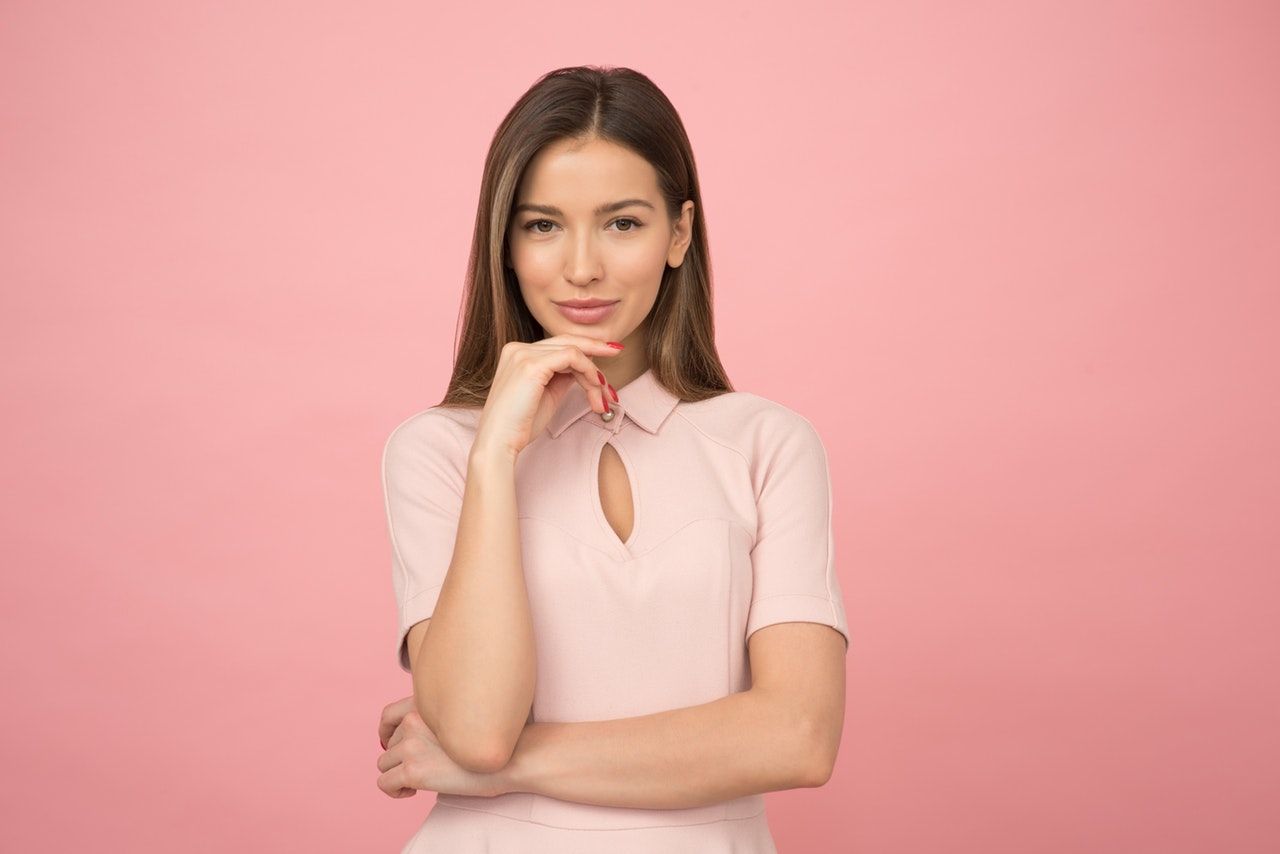 In truth, there’s very little scientific research on a single being. The current research mostly compares being single with being attached or married.

However, one research study conducted by Bella DePaulo from the University of California, Santa Barbara, explored the psychological status of single people.

She found that people who remain single have an increased sense of self-determination. Not only that, but single people also experience ongoing self-development and growth compared to most married couples.

“Other longitudinal research shows that single people value meaningful work more than married people do – and that those differences existed in high school, before anyone got married or decided to stay single.

“Another study of lifelong single people showed that self-sufficiency serves them well: the more self-sufficient they were, the less likely they were to experience negative emotions. For married people, just the opposite was true.”

Single people have the time and energy to focus on themselves. Therefore, women who remain single for extended periods of time have had the most opportunity to develop their identity as individuals. 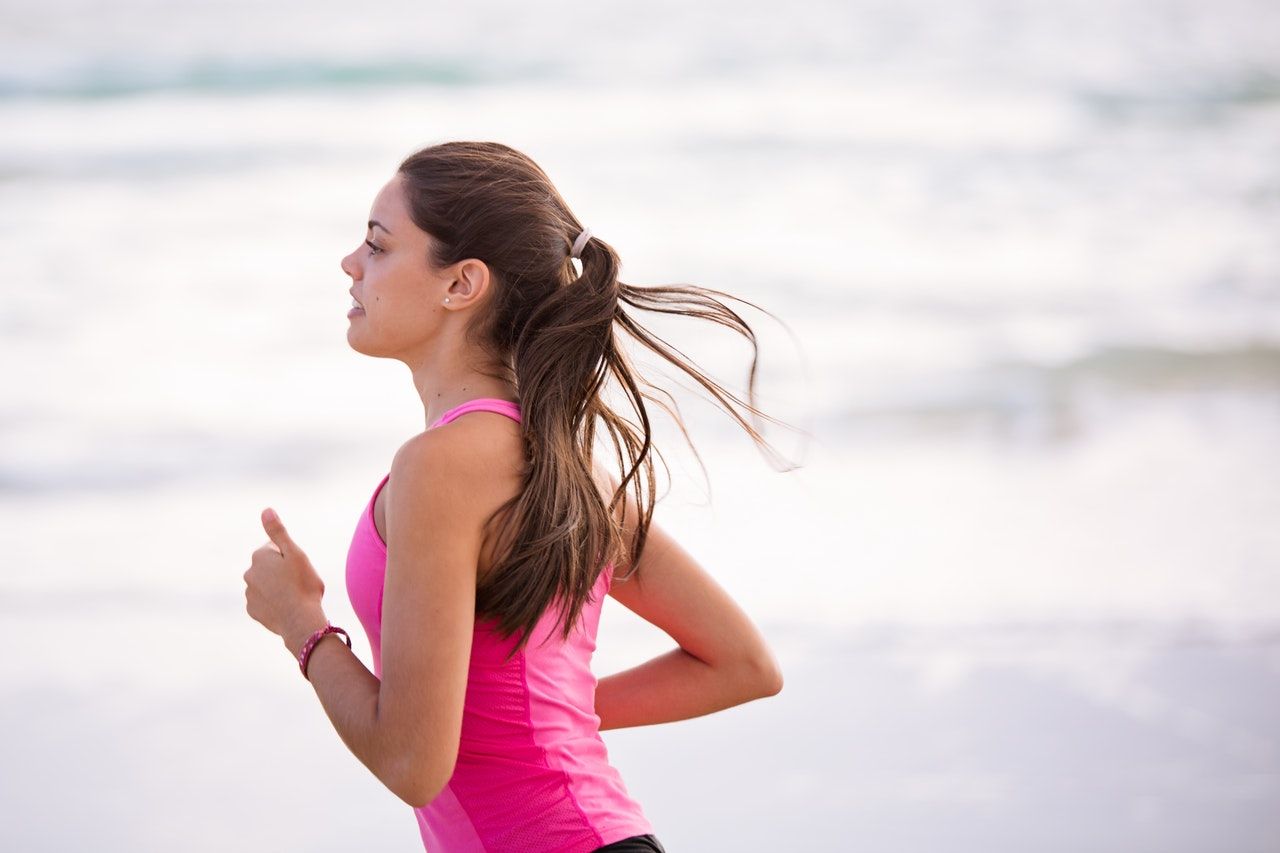 A study conducted by the University of Basel in Switzerland and the Max Planck Institute for Human Development in Germany found two things:

In another research study, scientists found that postmenopausal women between 50–79 years old who remained single for longer periods of time gain less weight, have a greater decrease in diastolic blood pressure, and drink less alcohol than women who are married.

Of course, this all depends on personal lifestyle and preferences. However, single people do tend to have more time and inclination to take better care of themselves. 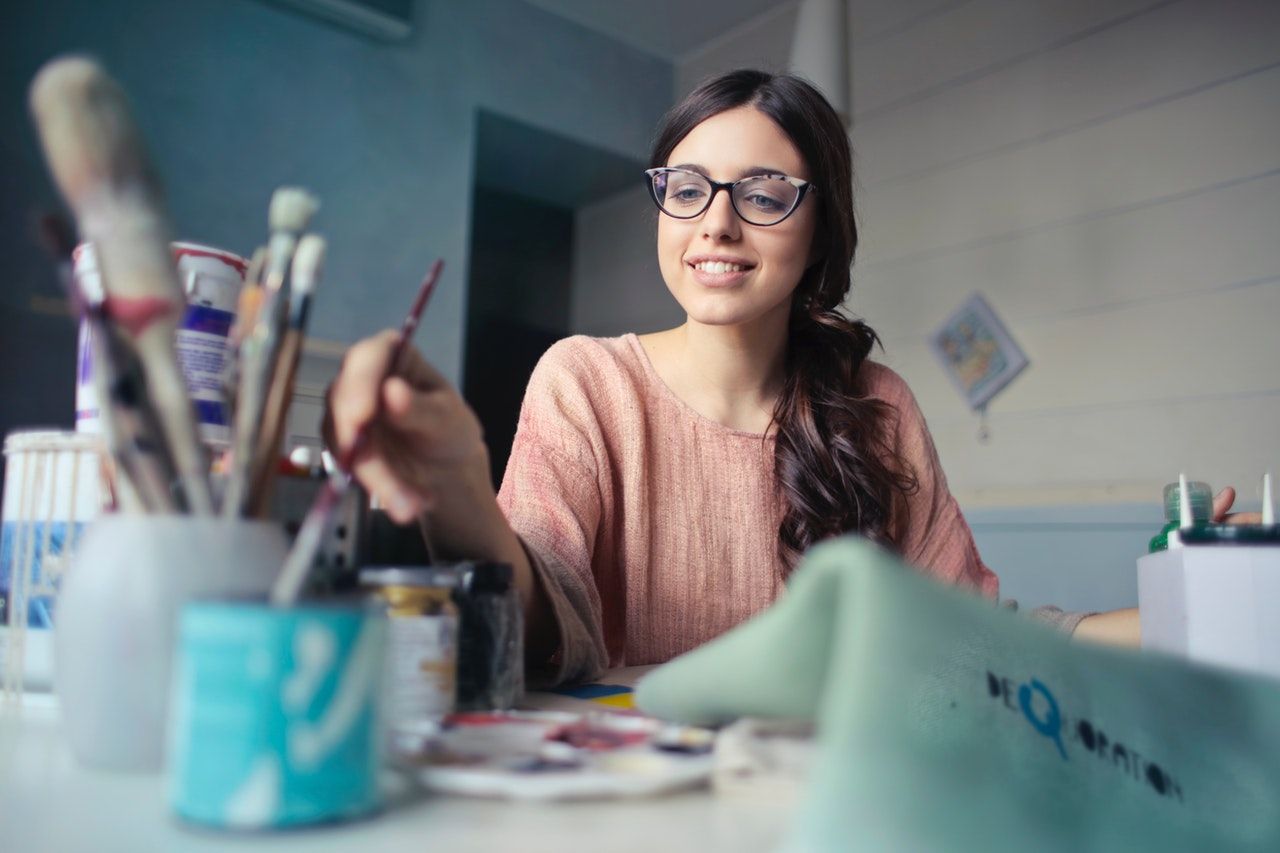 There are several studies that back up this claim:

Single women who remain unattached for a long time experience a boost in creativity and productivity.

Being alone but not lonely is the best state of being single. Solitude without loneliness can ignite creativity and bolster productivity in all aspects of life. 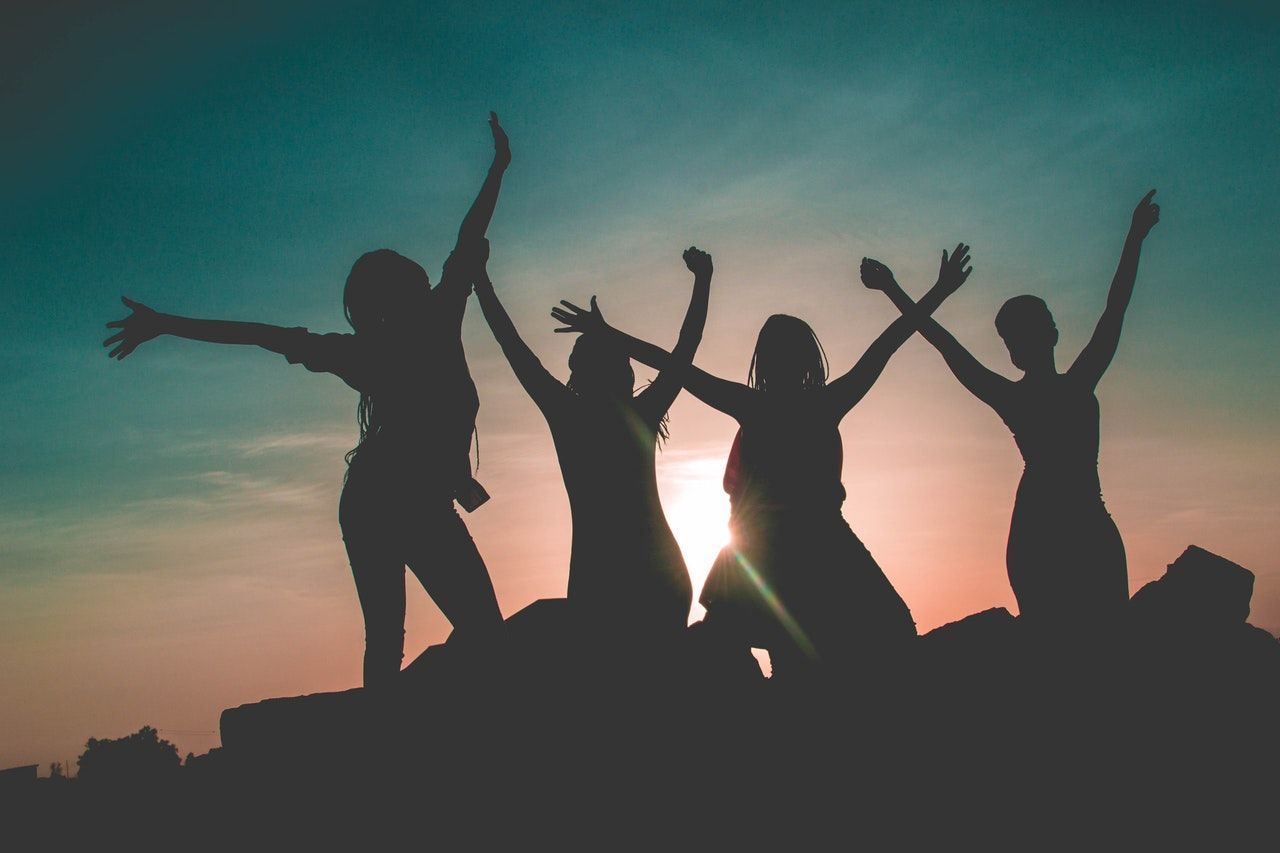 As mentioned above, solitude heightens intimacy, making it easier for single women to nurture a more meaningful social circle.

Couples tend to focus on each other and their relationship. But single people are able to spend more time with friends and workmates.

The lack of a partner means single women derive their intimacy from the tight bonds of friendship.

One study published in the Journal of Social and Personal Relationships found that single people are more likely to stay in touch with their intimate circle.

Single women are able to provide more help to their parents, siblings, and friends more than coupled people do.

You might think this doesn’t really matter. But having a close-knit circle enhances longevity and improves overall health in individuals. 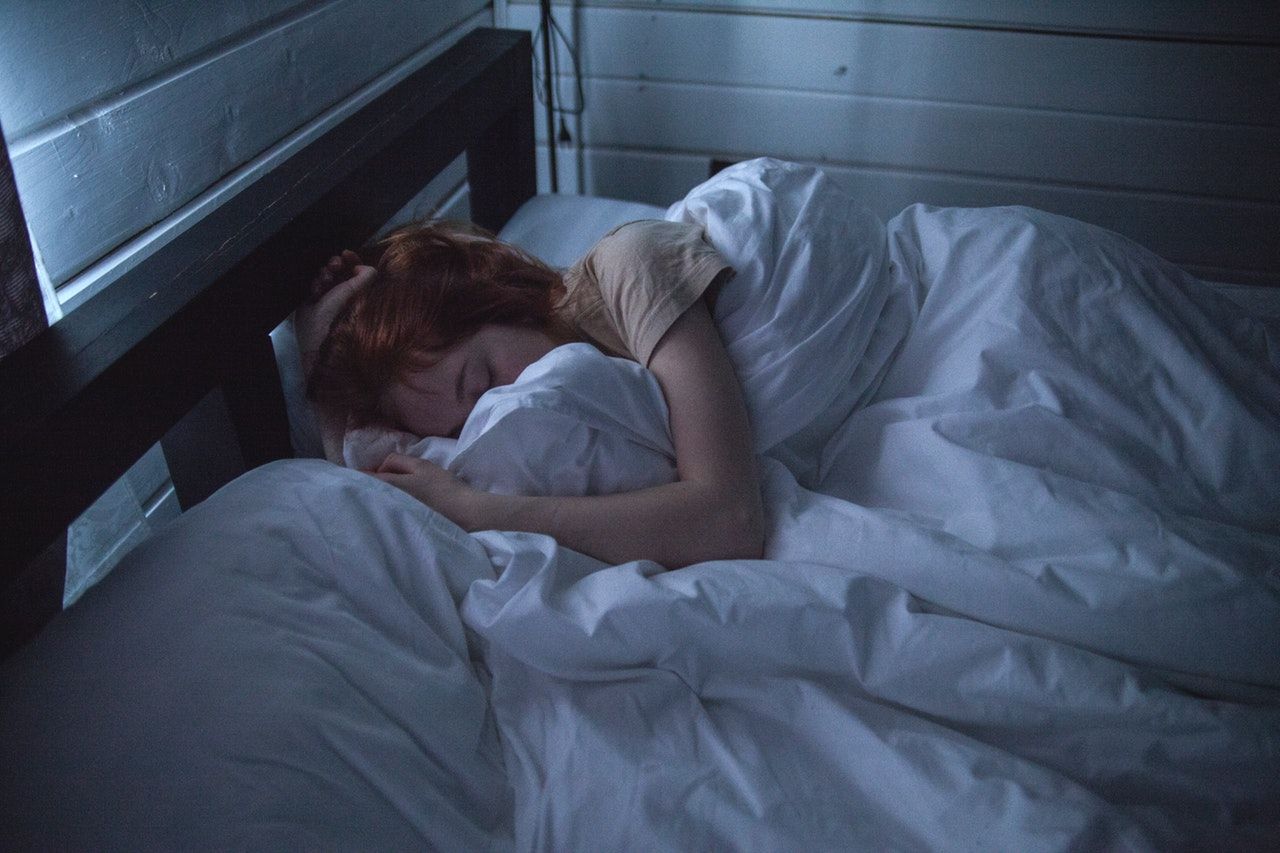 A 2017 survey of 2,000 Americans by the mattress company Amerisleep found that single women sleep better than those who have partners.

Single people sleep an average of 7.13 hours per night, more than people who are in a relationship, divorced, or widowed.

Without the tossing, turning, blanket-hogging or snoring, single women sleep better, too.

According to Gary Lewandowski, psychology professor and author of The Science of Relationships: Answers to Your Questions about Dating, Marriage, & Family:

Women who stay single for longer periods of time end up the happiest because they always put themselves first.

Being in a relationship is not necessarily bad. In fact, people who are in healthy, mature relationships have more chances of success, fulfillment, and happiness.

The problem arises when people find themselves in toxic and unhealthy relationships. This type of relationship not only harms your mental and emotional health, but it can damage everything else in your life, too.

Being single is far better than being in a relationship that inhibits your personal growth, which can happen when you settle for a guy with Peter Pan syndrome.

In this sense, women who choose to be single end up the happiest because they always choose themselves over anything and anyone else.

It’s not that they don’t want or care to be in a relationship. It’s just because they understand that you need to be a whole and healthy individual before you can invest in a long-term relationship.