We’ve written a lot about the attributes of high-achieving adults and what makes them different from the rest. But what about successful kids?

If you’re a parent or thinking of becoming one, one of the most important questions you can ask yourself is: “What can I do to improve the chances of my kids succeeding in life?”

To state the obvious:

It won’t come from being emotionally abusive parents.

Scientists have addressed this question in a number of key research studies. Here are their findings.

1. Don’t tell them they can be anything they want

According to a research study carried out by market research agency C+R Research, kids in America are less interested in doing the hard work required to be successful later in life. They surveyed 400 teenagers, and found that kids instead aspire to be musicians, athletes, or video game designers, even though only 1 percent of the population ever carry out these roles.

The reality is that jobs in healthcare or construction are becoming increasingly important, and computer science is becoming a much-needed knowledge base across all sectors of the economy. 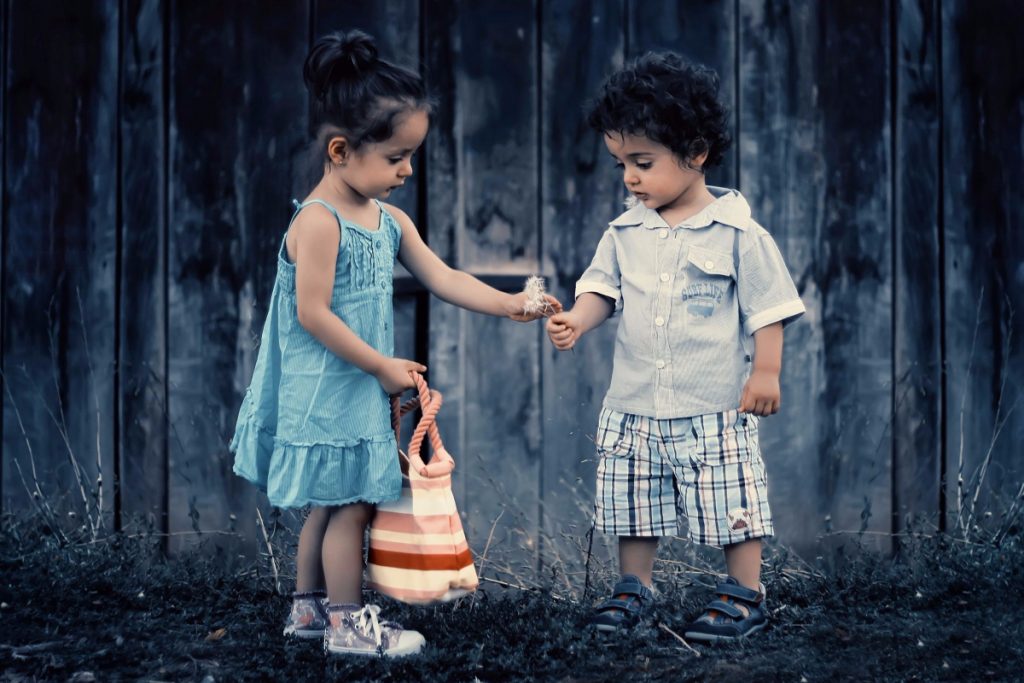 Why not steer your kids in the direction of professions your kids are more likely to occupy later in life?

2. Eat dinner as a family

According to a research study carried out at Harvard University, kids who eat with their parents at least 5 times a week have lower levels of substance abuse, teen pregnancy, obesity and depression later in life. They also get better grades, have more advanced vocabularies and have more self-esteem.

3. Work outside the home

Researchers at Harvard University have found that when parents work from outside the home, the kids are more likely to make more money later in life than when kids have parents who worked from home.

The brains of little kids can be permanently altered from spending too much time using smartphones and tablets, according to research. The American Academy of Pediatrics recommends that children younger than 18 months have no screen time at all. They also recommend that parents make certain areas of the home media-free zones, such as the dinner table, the car, and bedrooms.

According to Julie Lythcott-Haims, former dean of freshman at Stanford University, in the TED talk below. Kids who regularly did chores at home achieve greater professional success later in life.

Researchers from New York University School of Medicine have found that babies who are regularly read to have better language, literacy, and early reading skills four years later. Kids who like books when they’re younger grow up becoming people who enjoy reading books. 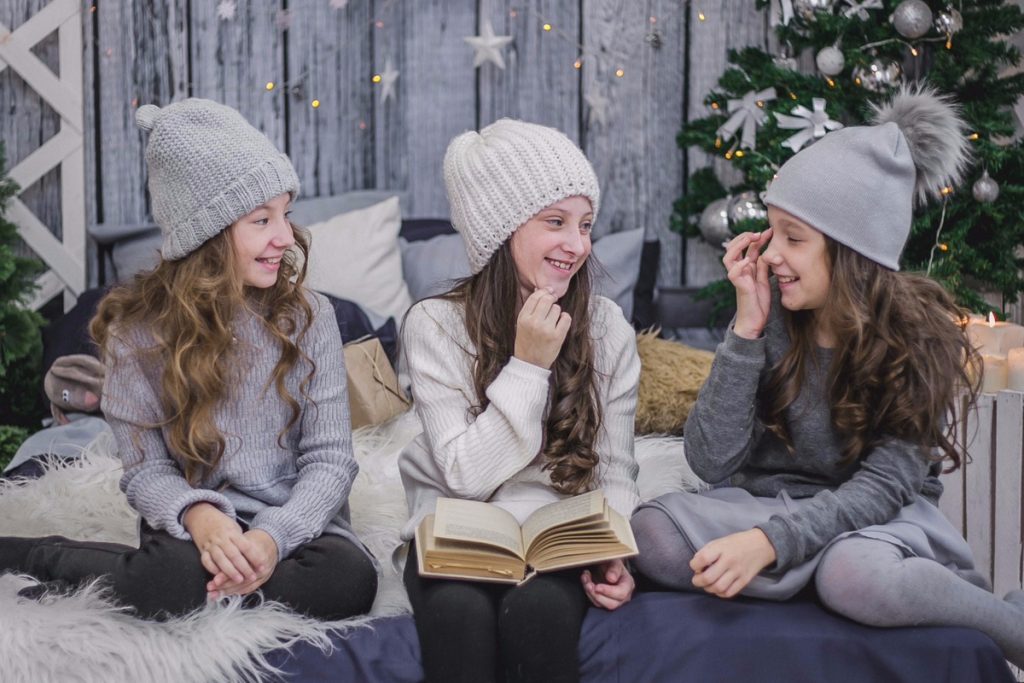 Dr. Alice Sullivan reported the results after using the British Cohort Study to track various aspects of 17,000 people in the U.K. “We compared children from the same social backgrounds who achieved similar tested abilities at ages five and 10, and discovered that those who frequently read books at age 10 and more than once a week when they were 16 had higher test results than those who read less,” she writes for The Guardian.

In 1972 the classic Marshmallow Experiment involved placing a marshmallow in front of a young child with the promise of getting a second marshmallow if they could wait 15 minutes before eating the first one. The researcher stepped out of the room during this time.

Follow-up studies 40 years found that the children who were more able to resist temptation grew up to be adults with better test scores, less substance abuse, and better social skills. They also ended up being less obese and more able to deal with stress.

“Top performers in every field–athletes, musicians, CEOs, artists–are all more consistent than their peers,” writes James Clear, an author, and speaker who studies the habits of successful people. “They show up and deliver day after day while everyone else gets bogged down with the urgencies of daily life and fights a constant battle between procrastination and motivation.”

It may seem strange, but one of the best things a parent can do is let their kid fail.

Dr. Stephanie O’Leary is a clinical psychologist and author of Parenting in the Real World: The Rules Have Changed. She specializes in neuropsychology and explains that failure is good for kids in a number of ways.

Firstly, failure helps a child learn how to cope, which is an essential skill for facing inevitable hardships later in life. Secondly, it helps kids learn to relate to others in more genuine ways. Third, failure instills the values of hard work and sustained efforts, which have been found to be essential traits of successful people. Finally, kids that fail actually become more resilient.

9. Encourage them to travel

RELATED ARTICLE: These 5 facts will help parents raise “good” kids according to psychologists