Billionaire Ray Dalio is a true entrepreneurial success story. He started his company in a two-bedroom apartment, was described as an unremarkable kid and below-average student.

Now, he’s the founder of Bridgewater, one of the world’s largest and best-performing hedge funds.

Dalio reveals what he considers to be the one roadblock to success that is ingrained in human DNA in his forthcoming book, Principles. He says this roadblock is so engrained in the human experience that’s it’s incredibly difficult to overcome. But the people who identify it and take the steps to overcome it are in a much better position to be successful in life.

He says that good decisions aren’t the ones that always confirm what you already believe to be true. A good decision is what’s objectively best for you and your company.

The most important skill people can have is to explore different points of view and different possibilities. Yet if you ask people whether they are open-minded, they almost always will assert that they are.

According to Dalio, here are some ways to see whether you really are open-minded:

The first step, according to Dalio, is to recognize these traits in yourself and be aware when you’re operating from a close-minded position. Then you can actively shift to the open-minded option.

One way to continually shift to the position of being open-minded is to surround yourself with people who default to these positions.

The second step is to reframe disagreements from being threats – which our primitive brain will automatically do – to opportunities to learn:

“People who change their minds because they learned something are winners, whereas those who stubbornly refuse to learn are the losers…. You should hold your mind while moving fluidly toward whatever is likely to be true based on what you learn.”

In his book he offers these recommendations to help cultivate the habit of being radically open-minded:

“Sincerely believe that you might not know the best possible path.”

He says that recognizing that you don’t know everything is critically important to be able to explore the best path forward.

“Recognize that decision making is a two-step process: First, take in all the relevant information, then decide.”

Dalio says this is where many entrepreneurs fall down. They start from their perspective and try to find information that conforms to it.

This is key to ensuring that your ego doesn’t get too caught up in the process of making decisions. You don’t need to be the one coming up with the path forward. It’s more important to make the right decision even if the alternative comes from someone else.

What do you think of Dalio’s advice? Are you open-minded or would you also benefit from applying some of these steps to your own process of decision-making? Let us know in the comments. 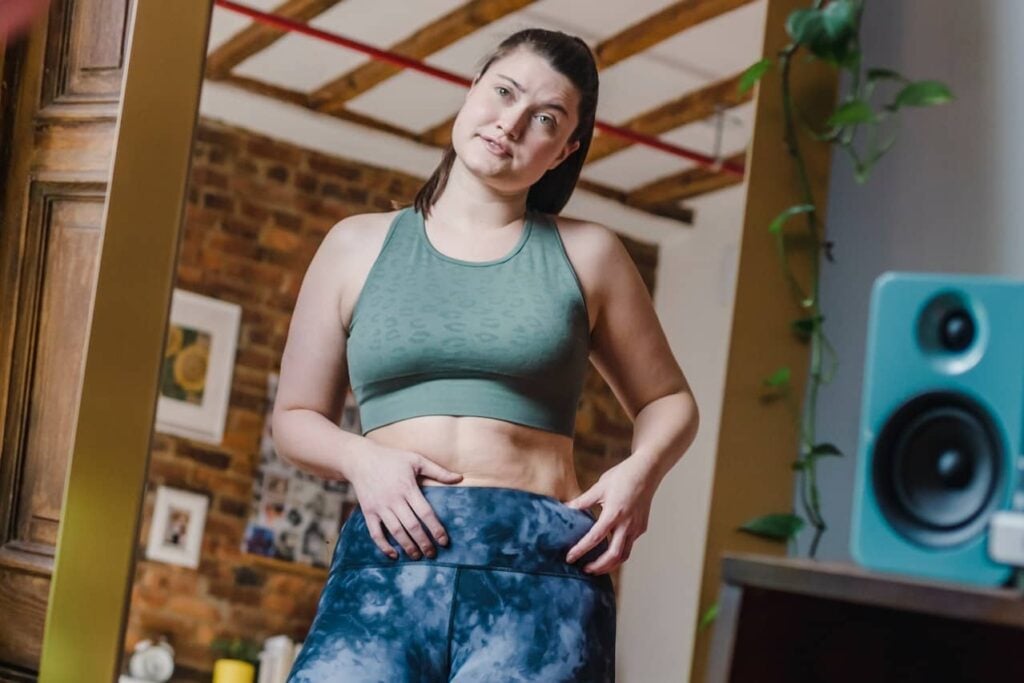 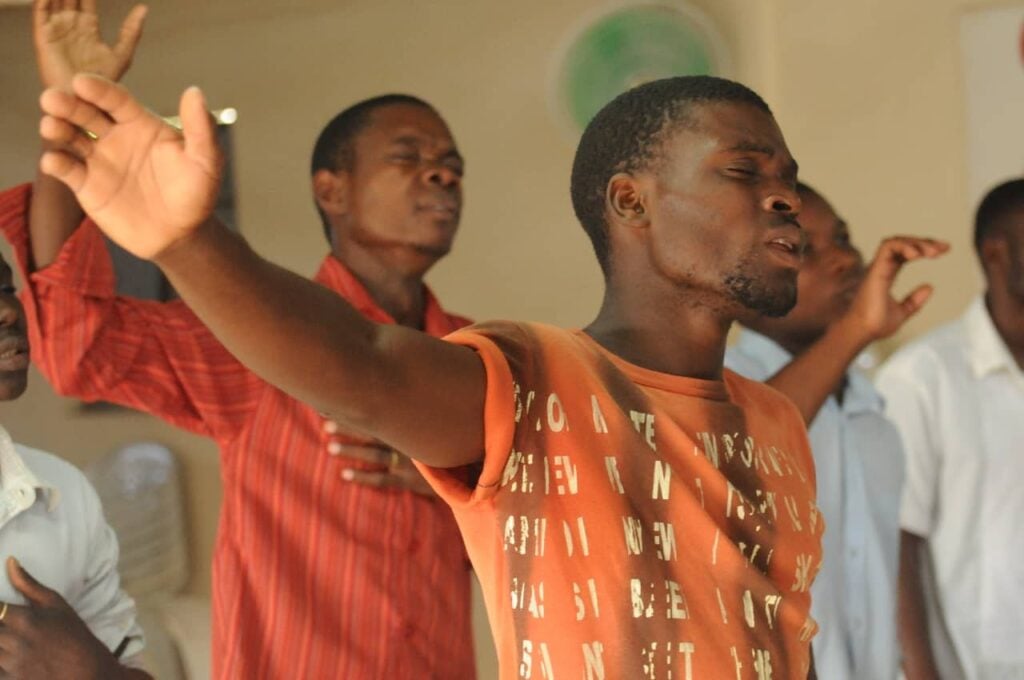 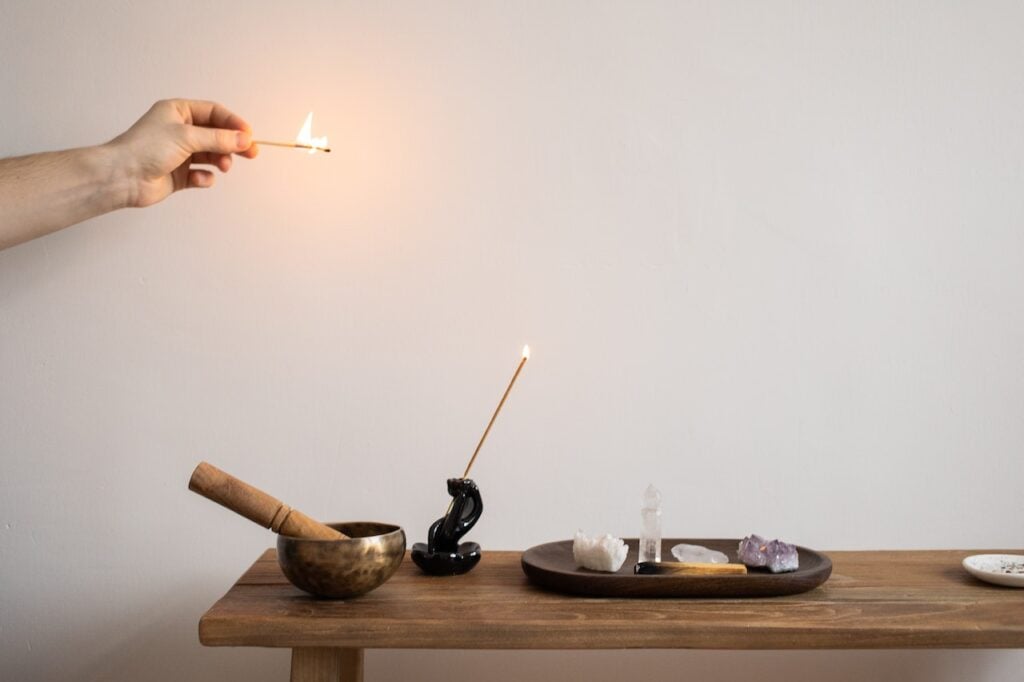 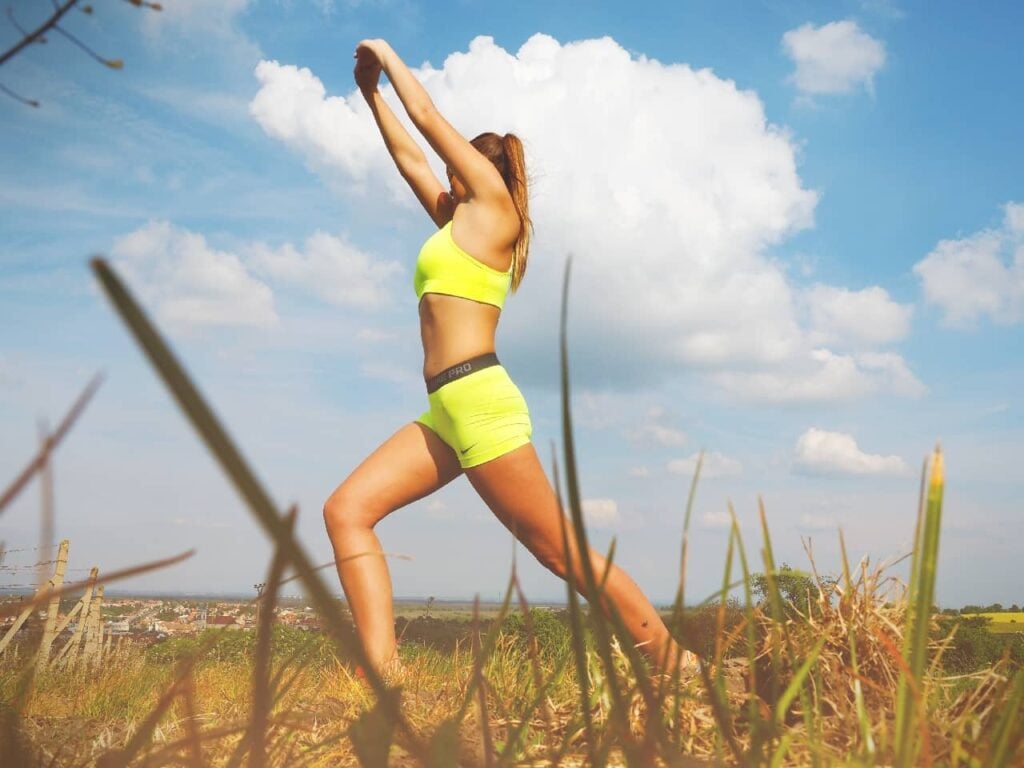