From Lady and the Tramp to 101 Dalmatians, we humans adore our four-legged friends. In fact, science has found that we love them more than our fellow humans! Or at least we show them more empathy.

Two separate studies show that we are more likely to empathize with dogs than people.

Researchers Professor Jack Levin and Professor Arnold Arluke, from Northeastern University in Boston, gave 240 students one of four fictional newspaper reports describing the beating of a 1-year-old child, an adult in his 30s, a puppy, or a 6-year-old dog to read. Each story was identical except for the identity of the victim. 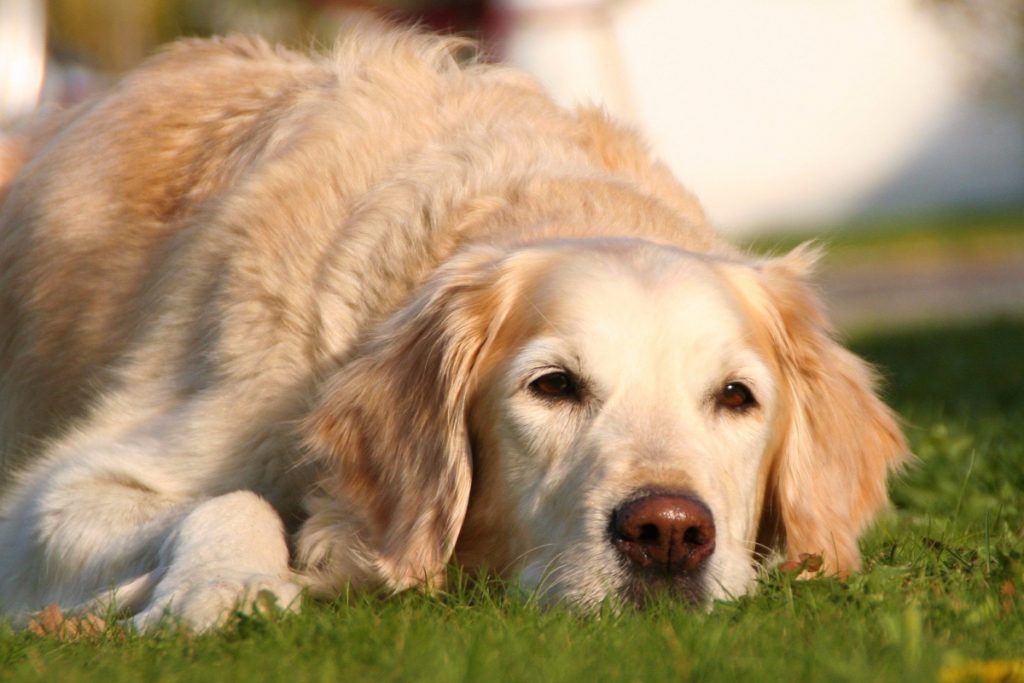 After reading the story, the students, who didn’t know the stories were fake, were asked to rate their feelings of empathy towards the victim.

The researchers found the students were significantly less distressed when adult humans were victimized, in comparison with human babies, puppies and adult dogs. Only relative to the infant victim did the adult dog receive lower scores of empathy.

“We were surprised by the interaction of age and species,” Levin said in the release. “Age seems to trump species, when it comes to eliciting empathy. In addition, it appears that adult humans are viewed as capable of protecting themselves while full grown dogs are just seen as larger puppies.” 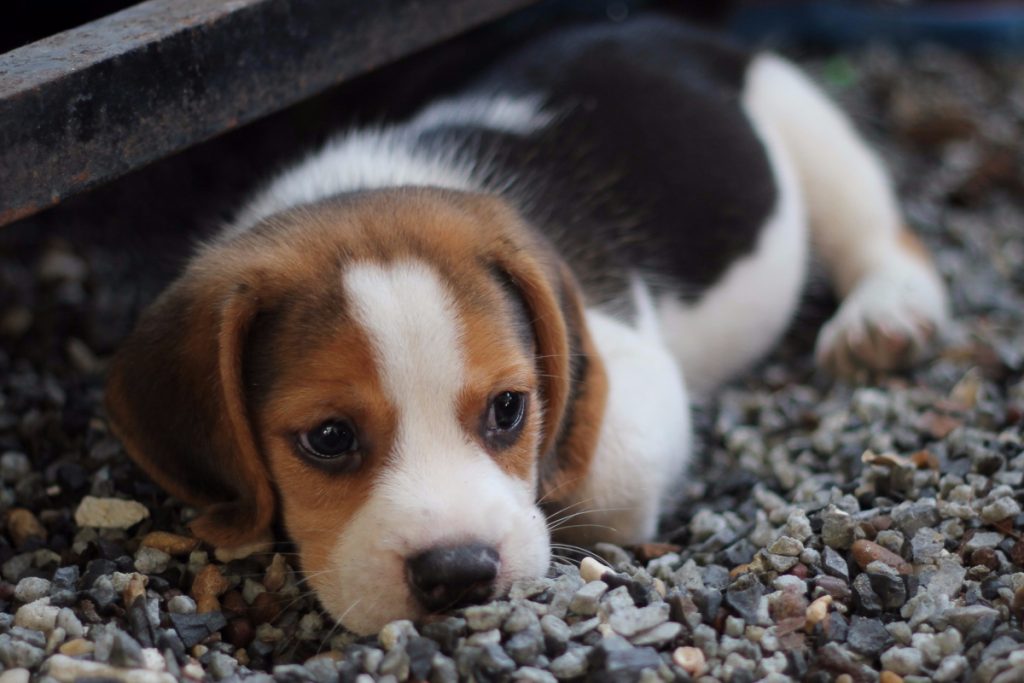 Do you think these are disconcerting results?

An erroneous assumption, I think, as most men are not trained in combat. They might be physically strong, but many men are unprepared for a full-on attack on their person. Think of the many men who work in offices behind desks and don’t get enough exercise. 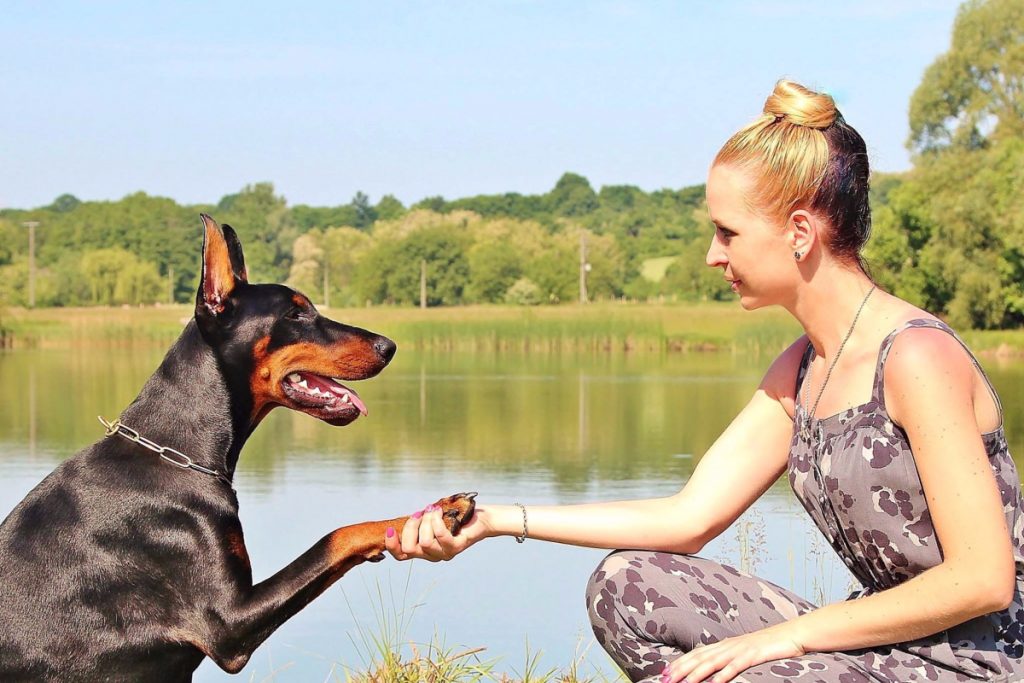 The study showed that females were more distressed by victimization in general than men. Levin told Boston Magazine that gender makes a difference in almost every kind of empathy situation, and women have more empathy than men based on studies he had conducted over the years.

The researchers concluded that many people consider dogs as equal to the human members of their family.

“Subjects did not view their dogs as animals, but rather as ‘fur babies’, or family members alongside human children,” they wrote.

There is more evidence that we are more sympathetic to animal victims than to humans. 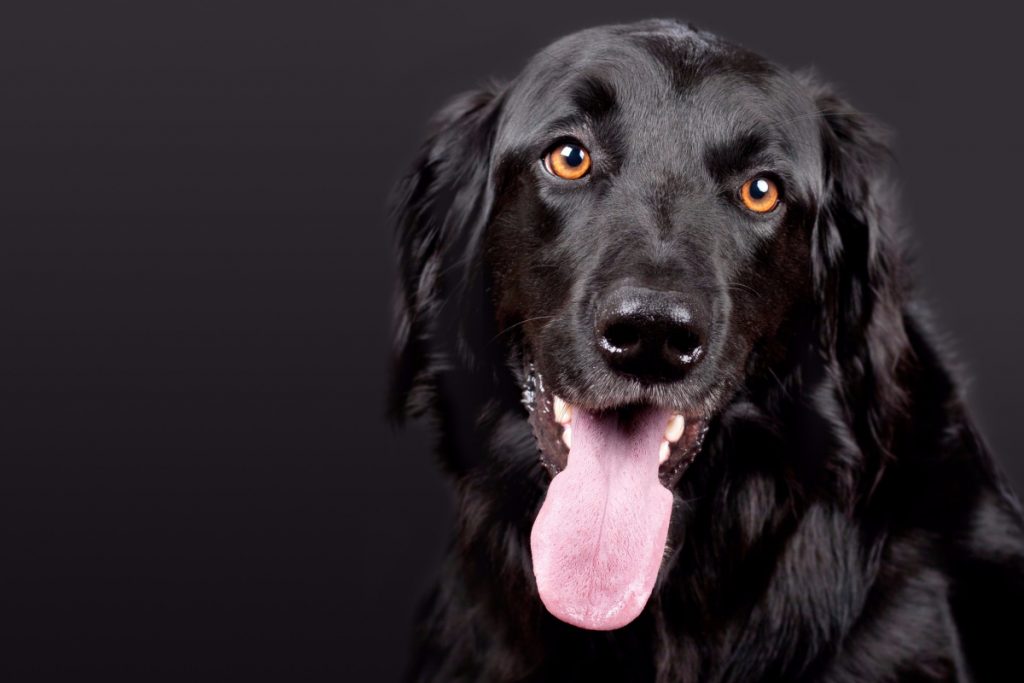 In a separate study, Medical research charity Harrison’s Fund conducted an experiment two years ago to test whether people were more likely to donate money to help dogs or humans, reports The Independent.

The medical research charity printed two adverts, both of which were worded: “Would you give £5 to save Harrison from a slow, painful death?” The only difference was that in one of the adverts Harrison was a human, in the other he was a dog.

What do you think happened?

Just recently, a study published in the journal Scientific Reports found a fascinating reason for our attachment to our dogs: they make faces at us!

Dogs communicate with us through facial expression especially when they know we are paying attention to them.

The study found that dogs raise their eyebrows and even make their eyes bigger when they are looking for attention from a human.

“[The research] tells us that their facial expressions are probably responsive to humans – not just to other dogs,” Bridget Waller, professor of evolutionary psychology at the University of Portsmouth, one of the authors of the study, told The Guardian.