When you did something to hurt a highly sensitive person, it can be hard to know how to apologize. You may not want to apologize at all.

I’ve been in this situation a lot. I can tell you there is a way to apologize that really works and that won’t make you feel like you are putting yourself down.

You didn’t mean to hurt them

When someone is highly sensitive, they get hurt very easily.

They may get offended or feel bad about something you said or did, even though hurting them was the furthest thing from your mind. If they get mad at or upset with you, that can seem very unfair.

You may be absolutely sure you did nothing wrong and that it’s not your fault that they got upset. You may believe you shouldn’t have to apologize.

However, if you want to continue to have a relationship with the sensitive person, you have to face the facts.

They feel hurt by something you did even though you didn’t intend or want to hurt them. That’s just the way it is. Sometimes we hurt people even though we didn’t mean to.

To continue the relationship, you will have to make things right between you and the other person.

But you don’t have to give up your self-respect. There is a way to apologize that will leave both of you feeling good about yourselves.

Accept the highly sensitive person for who they are

The first step to take even before apologizing to a highly sensitive person is to accept them just as they are.

That’s according to Elaine N. Aron, Ph.D., who brought the idea of highly sensitive people to the world in her classic 1996 book “The Highly Sensitive Person.”

Dr. Aron says that if your partner, friend, or another person in your life is highly sensitive, and you are not, you should understand that you and the other person experience the world differently.

But don’t be afraid that your differences will drive you apart. They can actually bring you together.

The most important thing is that you don’t make the mistake of thinking that your way of seeing the world is better or worse than the other person’s. They are both valuable!

When you truly accept that the sensitive person is just different, not better or worse, then you won’t feel resentful when you apologize for hurting them.

Why do they get so upset about little things?

At first, you may not want to apologize because you think they shouldn’t have gotten so upset.

But the highly sensitive person can’t help getting upset at things that non-sensitive people think don’t matter. That’s just the way they are.

Dr. Aron says that highly sensitive people are aware of small things that other people are not. This can make them great artists or parents or scientists.

Highly sensitive people are also more bothered by things like noises and crowds. And they are more sensitive to criticism.

That’s why they may feel offended when you didn’t think you were saying or doing anything wrong. They may feel that you criticized them when you thought you were just making conversation.

Getting angry at them won’t help!

It’s also not fair to be mad at them because they can’t help being the way they are. When you accept them, you go a long way to making things better.

But if they are upset with you, acceptance is not enough. You have to actually apologize to them. And it has to be done in the right way that respects both their needs and yours.

How to apologize to a highly sensitive person 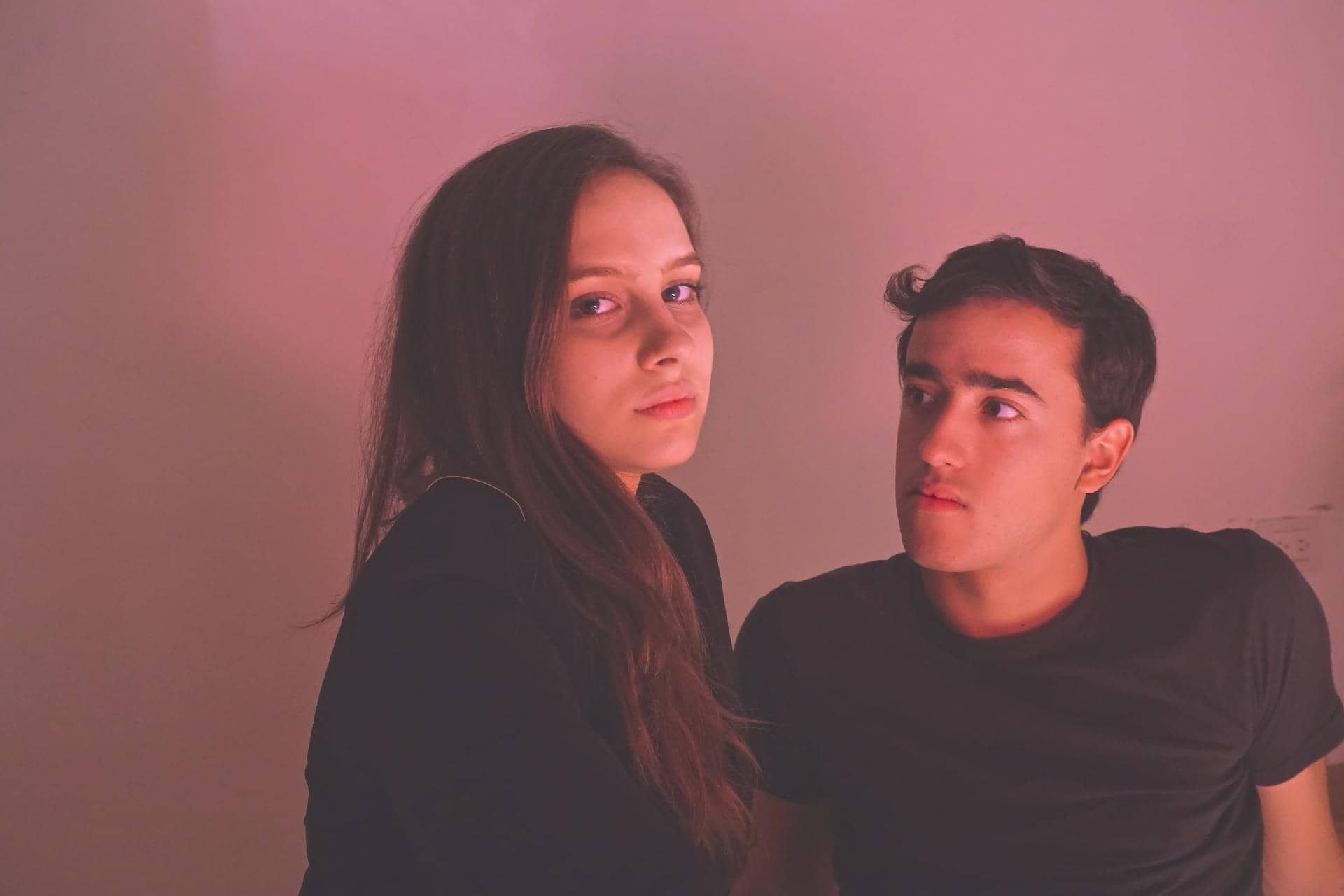 If tempers are flaring because the sensitive person feels hurt, never tell them to calm down. That’s the advice of a psychologist who works with “deep thinkers and sensitive souls.”

Highly sensitive people get very emotional if they feel they are being criticized.

They will feel attacked and get even more upset. This will make the problem even worse.

Instead, ask them what they need from you. Listen carefully to their answer!

2) Be honest when you apologize to a highly sensitive person

Highly sensitive people are very good at sensing what you are really feeling.

If you try to hide your feelings or lie about them, the sensitive person will know. They hate that!

If you don’t really want to apologize, and you try to cover that up, the other person will know. That will only make things worse.

You have to apologize sincerely. If you don’t think you can do that right now, wait until you can.

The key to being sincere is to understand and accept that the other person was hurt, even if you wouldn’t have been if you were in the same situation.

3) Show that you understand

When you apologize to a highly sensitive person, show that you understand how your words or actions made them feel.

Focus on the other person and how they feel, not on how you feel.

When the other person senses that you understand how they feel, then you can begin to heal the relationship.

Your apology should focus on how the sensitive person felt because of your words or actions.

Keep focusing on that. Don’t talk about your good intentions. Don’t make any other excuses either. This isn’t about how you felt. It’s about how they felt.

When apologizing to a sensitive person, don’t get into an argument by trying to prove that you didn’t mean to hurt them. That will show that you are not really sorry.

Some people feel a strong need to prove that they are right. But while you are apologizing is not the right time. Remember the old saying, “Do you want to be right, or do you want to be happy?”

An apology to a highly sensitive person should be short.

How short? There’s no exact formula. But it should be just as long as it needs to be, and no longer.

When you go on for too long, then you are really drawing attention to yourself.

But the attention should be on the sensitive person. They’re the one who is hurting. 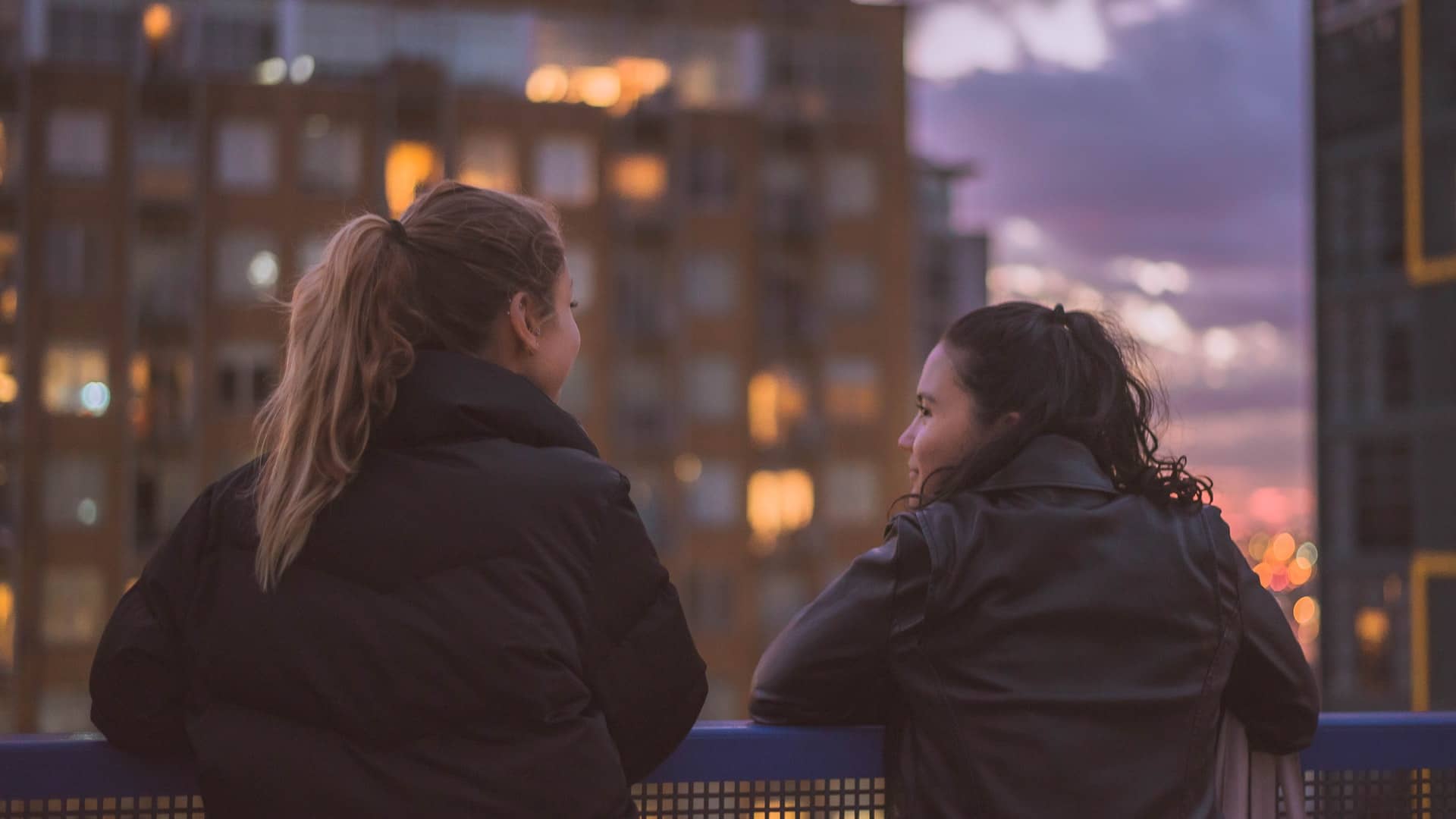 You may feel it’s unfair to have to apologize when you didn’t mean to hurt the other person. But you have to look at the big picture.

That’s just the way the other person is.

If you care about them and you want them to remain in your life, you have to accept that their reactions are very different from yours and always will be. We all want to be seen and heard for who we are.

When you apologize for accidentally hurting a highly sensitive person, you are showing them that you see them for who they are. This is a very profound act of kindness and respect.

1) Know that they may need to cry

They feel all their emotions in a very intense way. That can make them cry when they are sad — and also when they are happy. They may feel so relieved when you apologize to them that they burst into tears.

Don’t get sidetracked by their crying. It doesn’t mean they are sad or mad at you. It just means they feel overwhelmed with the emotion of the moment.

2) Focus on what you said or did, not on their reaction

The highly sensitive person is upset because of something that you said or did.

Remember that the other person has a right to be upset even if you wouldn’t have been upset in a similar situation. That’s one of the things that makes them different from you.

We have seen how important it is to accept the differences in the way that you and the other person react to things.

Never, never, never tell them that they shouldn’t have been so upset! They can’t help the way they feel.

Instead, when you apologize, focus on what you said or did.

3) You don’t have to put yourself down

You may feel that apologizing means saying that you are a bad person.

This can feel very unfair if you didn’t intend to hurt the other person. But you are not a bad person.

You did something that hurt the other person, but you didn’t know that it would. You can learn a lot from this situation.

You can learn what makes your partner or friend upset. You didn’t know that before, but now you know. Next time, maybe you won’t do the same thing.

This can make your relationship stronger and healthier.

Be sorry that your words or actions hurt someone you cared about. But understand that it was not your fault. You didn’t mean to hurt them.

Understand that it was not their fault either. As a highly sensitive person, they can’t help getting upset easily by certain things. Think of it as a lesson that you had to learn to make the future better.

4) Think about how you will do better next time 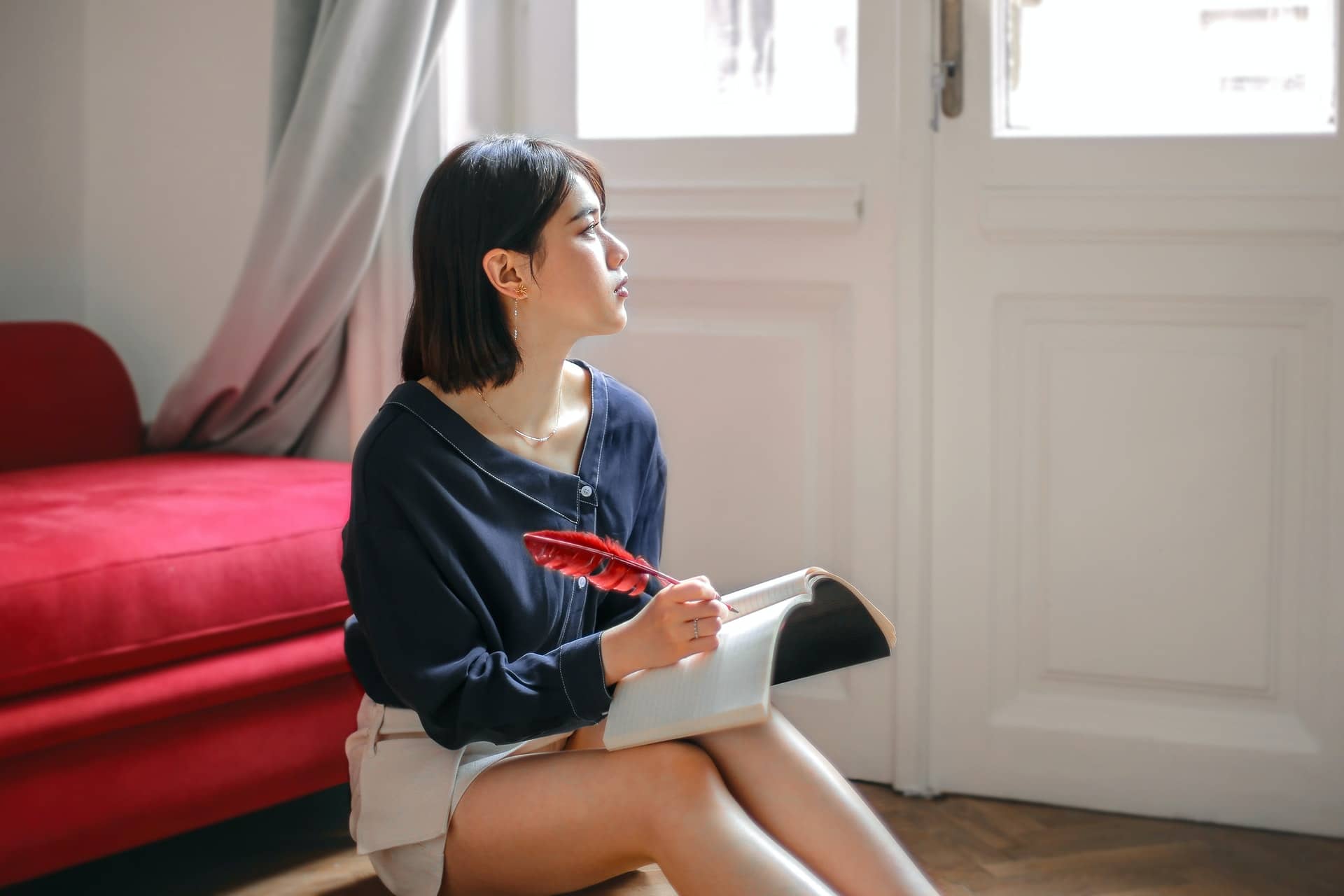 An apology won’t do much good if you keep on doing the same thing that you apologized for.

Think about what you’ve learned about the highly sensitive person. You know more now about what makes them feel hurt.

How can you keep yourself from doing the same thing again?

Give that question some thought. Then act on it.

Don’t worry if you slip at first and repeat the same behavior. It takes time to change your habits.

Be patient with yourself. Your efforts to do better will pay off as long as you keep trying.

5) Remember that highly sensitive people have some great qualities

When you apologize to a highly sensitive person, you may think it takes extra work to have a person like that in your life. Maybe you get annoyed.

That’s a good time to remember that highly sensitive people bring a lot of good things to relationships with their loved ones and friends.

They are loyal to the people they care about.

They can enrich your world with their sensitivity by showing you things that you may never have noticed before.

They are often very creative.

These are wonderful qualities. When you appreciate how lucky you are to know this person, then you won’t resent apologizing for hurting them. You will understand that it is a necessary step to make things better.

Look forward to the future

When you apologize the right way, you heal some of the hurt the other person felt. You set the stage for your relationship to be even better in the future.

It’s not hard to make a good apology, once you know-how.