What’s the secret to a long-lasting relationship?

It’s not an easy question to answer.

However, a recent study of thousands of couples on marriage and happiness told a different story.

The study, conducted by John Helliwell, co-author of the UN World Happiness Report, found evidence that the most important factor for a long lasting relationship had nothing to do with either sex or communication.

Instead, the study found that the most important factor for a lasting, happy relationship was whether or not you see your romantic partner as your closest friend.

That’s interesting because there was a time when people thought that marriage was just an evolution of a relationship and that if you and your partner were going to be happy in life, you had to get married

More and more though, we are seeing people move away from marriage as a key indicator of their happiness toward other things, like whether or not your partner is actually your friend.

What the research found was that people who have been in long-lasting relationships, whether they were married or not, referred to their partners as their friends first, before their lovers.

Why being friends first matters

It makes sense: many friendships evolve into romantic relationships. But there are people who would be wary of marrying their friend, or even staying in a long term relationship with them.

Mostly, society tells us to avoid this because the confusion drawn between lover and friend is a tricky line to walk. However, science tells us different.

When you think about it, of course happiness in relationships would be based on friendship. Afterall, how else could human beings put up with each other for years on end living under the same roof without the trust and understanding that comes with friendship.

So, what is a healthy ‘friendship’?

So, what does friendship really mean and why is it so important for a healthy relationship?

The key word here is “mutual”. A solid friendship is a two way-street.

That’s the combination that gets you through the storms of life; you can celebrate the good times together and still be there for one another when shits hits the fan.

When friendship underlies the relationship, you can trust the person completely. You know you’ll be looked after and not taken advantage of.

A lot of people don’t think they are ready for the responsibilities of marriage and don’t see the point in changing a relationship system that isn’t broken for them. So, whether or not you decide to get married, remember that being a good friend to your partner is the key to lasting happiness and success.

NOW WATCH: I’m 36, still single, and FINALLY figured out why

RELATED ARTICLE: Married or not you should read this 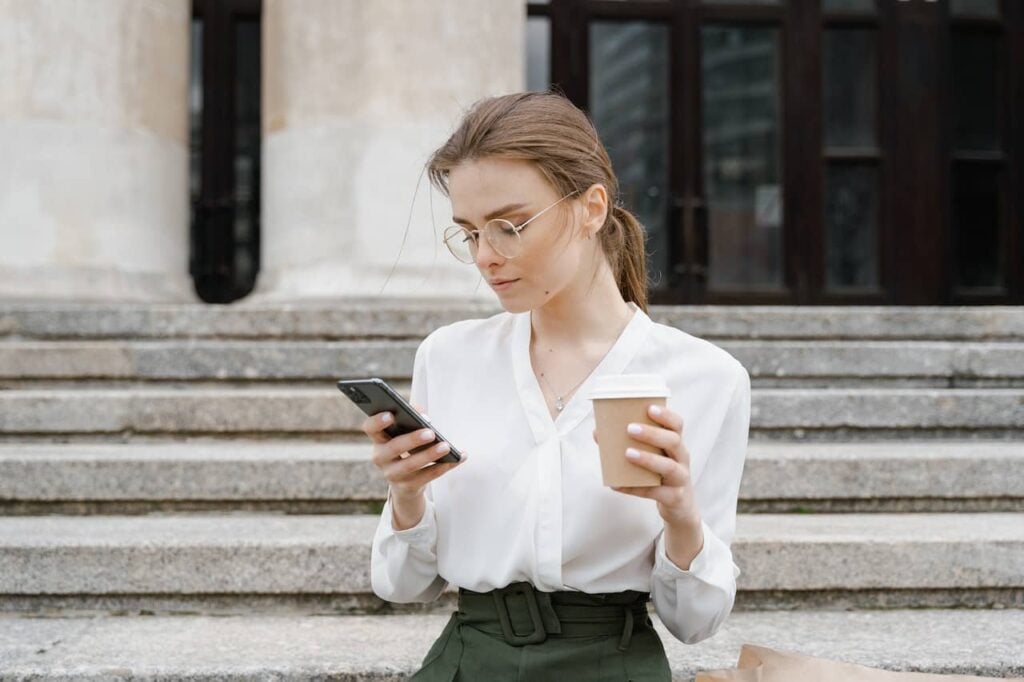 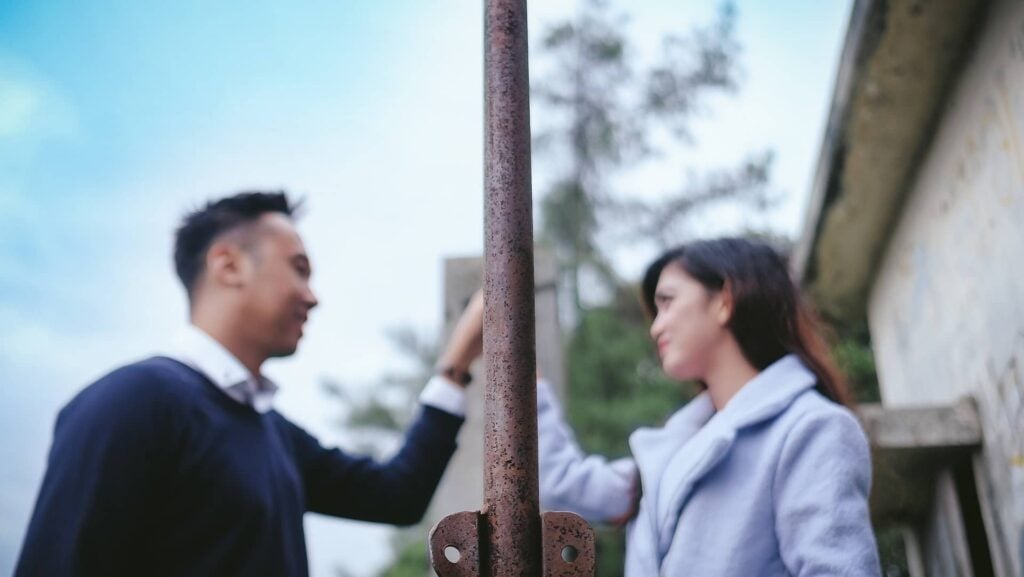 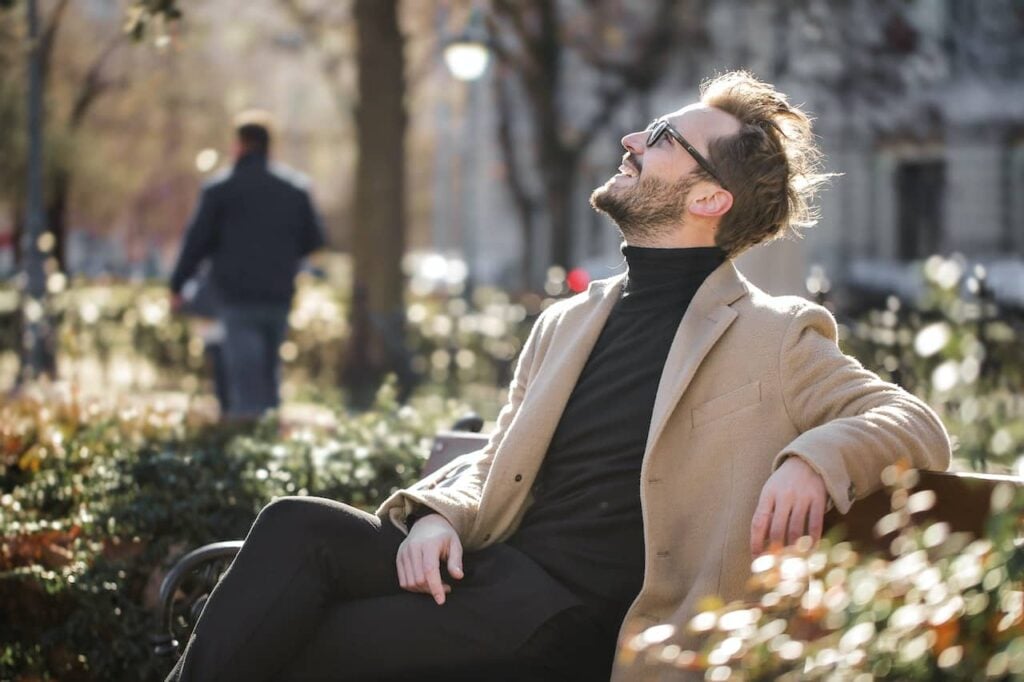 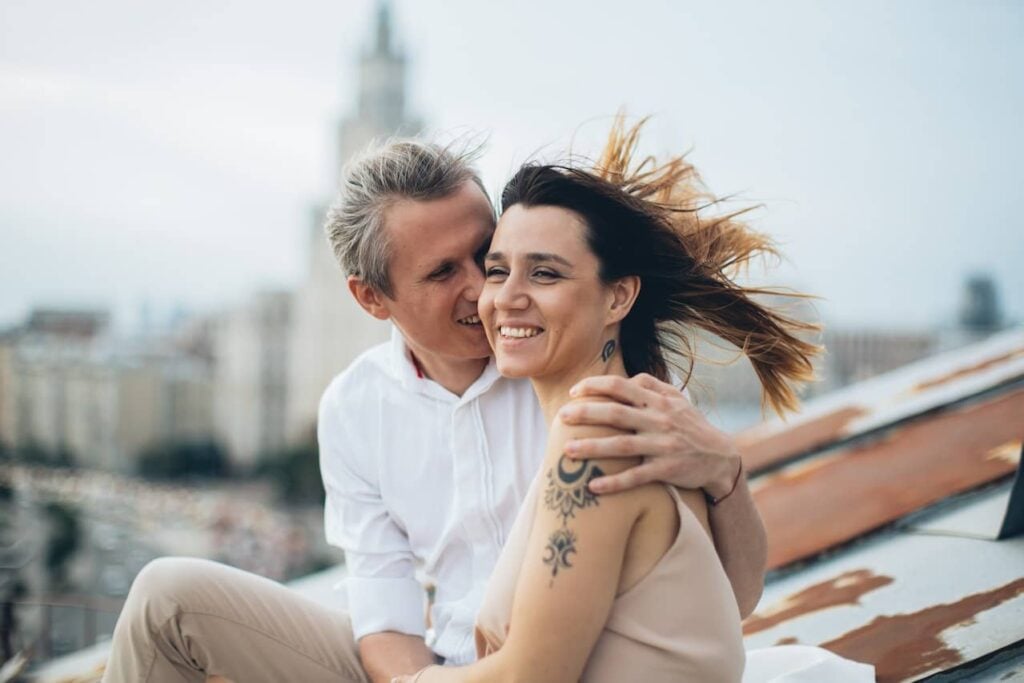 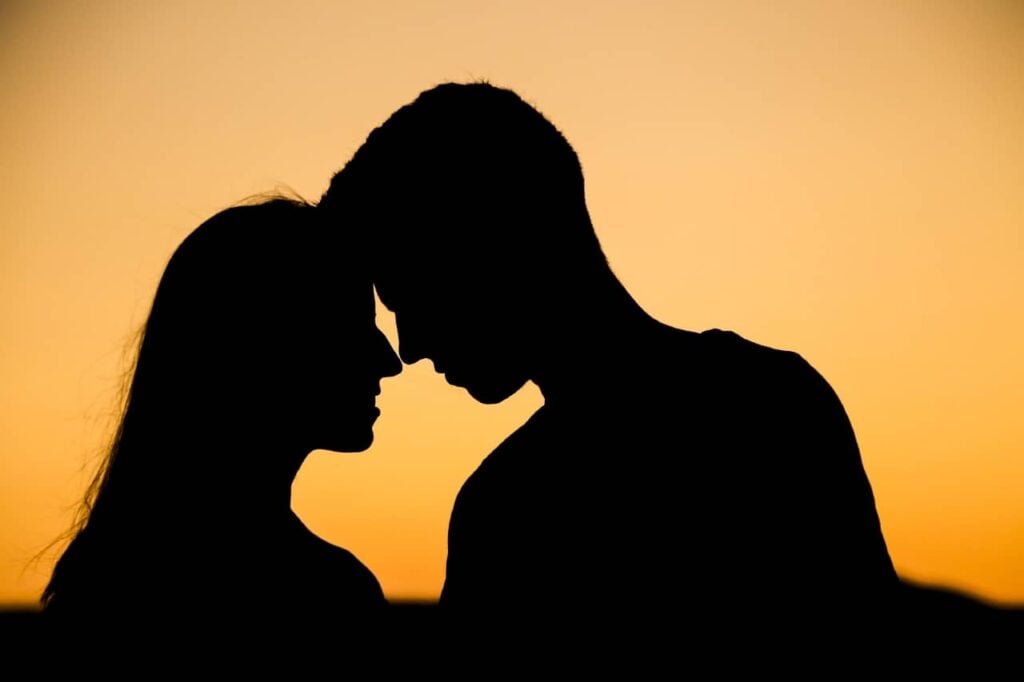 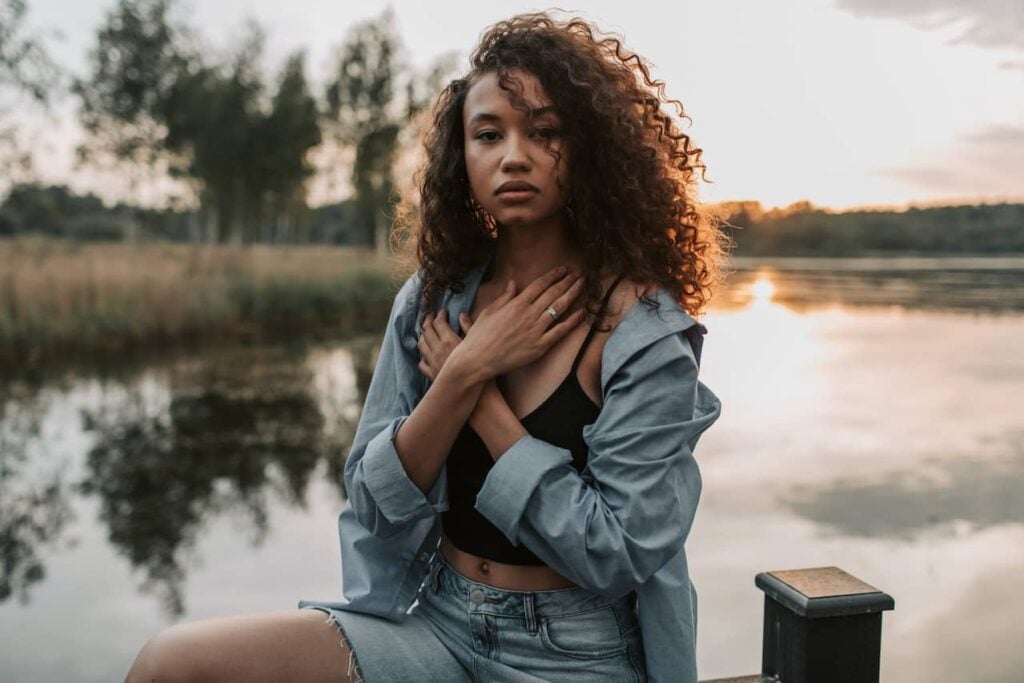