Did you also envy the child in class who could memorize everything, for whom any test or exam was a piece of cake due to a good memory? Did you also think this enviable person was much smarter than you?

Science has shown this may be wrong!

First of all, a good memory doesn’t necessarily equate to high intelligence.

Second, the brain is designed to forget some things and remember only some.

Conclusion: forgetting is a core element of making smarter decisions.

Forgetting is just as important as remembering

According to a new review paper from Paul Frankland, a senior fellow in CIFAR’s Child & Brain Development program, and Blake Richards, an associate fellow in the Learning in Machines & Brains program, our brains are actively working to forget, reports U of T news.

The two University of Toronto researchers reviewed the literature on remembering, known as persistence, and the newer body of research on forgetting, referred to as transience. Their paper, published in the journal Neuron, comes to the conclusion that forgetting is just as important a component of our memory system as remembering.

In fact, the researchers propose that the goal of memory is not to retain the most accurate information over time but to guide and optimize intelligent decision making by only holding on to pertinent information. 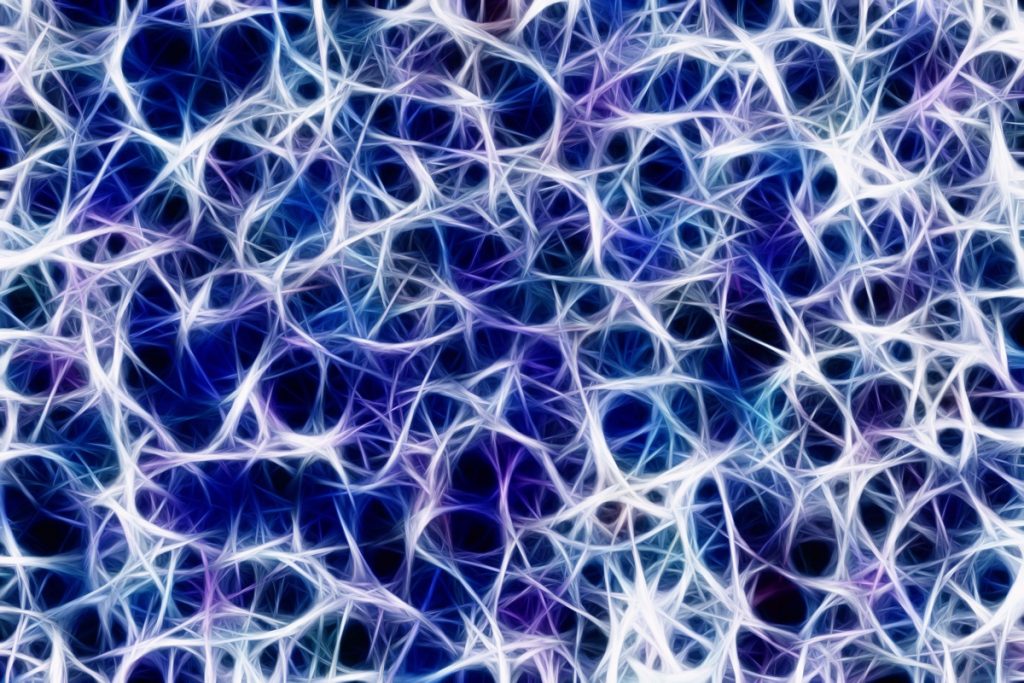 “The real goal of memory is to optimize decision-making,” says U of T Scarborough Assistant Professor Blake Richards, author of a new review study focusing on the role forgetting information plays in memory.

“It’s important that the brain forgets irrelevant details and instead focuses on the stuff that’s going to help make decisions in the real world.”

When you remember only the gist of a conversation or a social encounter as opposed to every detail, it means your brain forgets details, but created stripped-down memories which are more useful for decision-making and predicting the future.

Giving more attention to the process of forgetting

In the past, neurobiological research on memory tended to focus on the cellular mechanisms involved in storing information, known as persistence, but much less attention was given to those involved in forgetting, also known as transience.

Up to now, it has often been assumed that an inability to remember comes down to a failure of the mechanisms involved in storing or recalling information.

This is the breakthrough:

“We find plenty of evidence from recent research that there are mechanisms that promote memory loss, and that these are distinct from those involved in storing information,” says co-author Paul Frankland.

In other words, our brains are actively working at forgetting those keys on the dresser. And for good reasons.

But what are the underlying mechanisms?

One of these mechanisms is the weakening or elimination of synaptic connections between neurons in which memories are encoded. Another mechanism, supported by evidence from Frankland’s own lab, is the generation of new neurons in the hippocampus. As new neurons integrate into the hippocampus, the new connections change existing circuits and overwrite memories stored in those circuits, making them harder to access. This may explain why children, whose hippocampi are producing more new neurons, forget so much information, explains Science Daily.

Why do we forget?

According to Richards, there are two very good reasons why you may want to forget at least some of the information you come across. For one, in a constantly changing world, old information becomes outdated and not as important to remember.

“If you’re trying to navigate the world and your brain is constantly bringing up multiple conflicting memories, that makes it harder for you to make an informed decision.”

The second way forgetting helps us to make better decisions is by allowing us to generalize past events to new ones. In artificial intelligence, this principle is called regularization and it works by creating simple computer models that prioritize core information but eliminate specific details when analyzing huge data sets, allowing for wider application.

Says Richards: “We always idealize the person who can smash a trivia game, but the point of memory is not being able to remember who won the Stanley Cup in 1972.

“The point of memory is to make you an intelligent person who can make decisions given the circumstances, and an important aspect in helping you do that is being able to forget some information.”