Wait, who are the empaths?

Empaths are people with heightened sensitivity to emotions.

Imagine them as magnets absorbing the feelings of people all around them. It’s both a gift and a curse – a gift because it allows you to detect the mood of a person, but a curse because it’s emotionally exhausting, especially when they have to absorb the temper of a faker! It shoots dagger right into their souls, and they. cannot. stand. it.

What happens is that whenever they come close to interacting with an inauthentic person, their empathic radar suddenly tells them that something doesn’t add about the person. That’s why even this person might look pleasant on the outside, the empath would feel the need to get away and avoid all forms of conversation.

Empaths can’t stomach deception. Once they read your inauthenticity through your body language and ‘mood’, you already don’t deserve their attention. What empaths are looking for are meaningful relationships with other people. And if the world leaves them with no choice, they might also fake their way out of coping with their environment which is filled with inauthentic people.

So what causes the problem for an empath? Here are some common types of inauthenthic people who make them feel trapped:

The first option of the empaths when they are in the company of their problem (A.K.A inauthentic people) is to get away from them. If they don’t get this chance, they try to talk to talk with them and eventually find it difficult to speak with clarity, and to form logical sentences.

The longer they spend time with the inauthentic people, the longer they feel uncomfortable then they start to feel the inevitable dread. This can be described as feeling sick with a sense of helplessness. If they could, they would raise the white flag at the first minute!

The thing is that the empaths cannot tolerate people who are impossible to tolerate. The lesson here is for most people (A.K.A inauthentic people) to get to know themselves deeply and truly. When people rise up to the challenge of emotionally freeing themselves, they will see how fulfilling relevant human interactions can be. 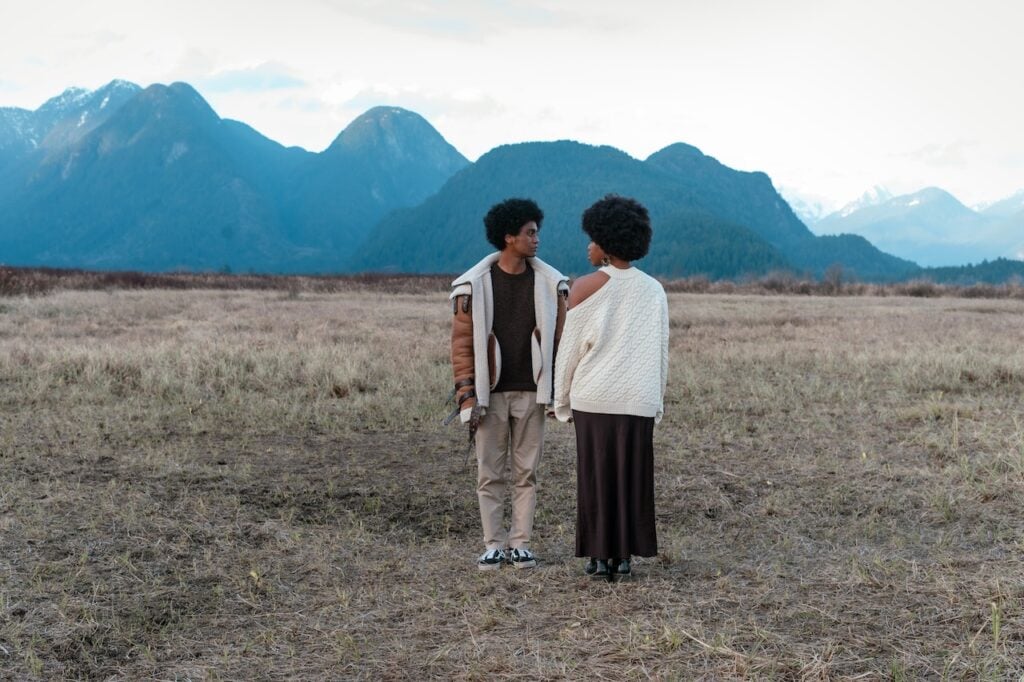