Their bright red shells and cute little dots are one of nature’s miracles. They’re also considered to be very good luck in numerous cultures.

Why are ladybugs good luck?

Ladybugs are considered to be good luck because of their unique capabilities and their representation of dynamic transformation, self-sufficiency, and inner power.

Many traditions believe it is especially lucky if a ladybug lands on you, and that the amount of spots on them tells you either how many years of good fortune you’ll have or how many months until your dreams come true.

Another pointer? The redder the ladybug the better your luck is going to be.

You heard it here first, folks!

Other cultures believe that if a ladybug lands on you it means true love will be coming your way in the near future.

“In many cultures, the iconic ladybug, with its spotted red wings, is thought to bring good luck. In the United States, it’s a fortuitous sign if a ladybug lands on you.”

The special symbolism of ladybugs 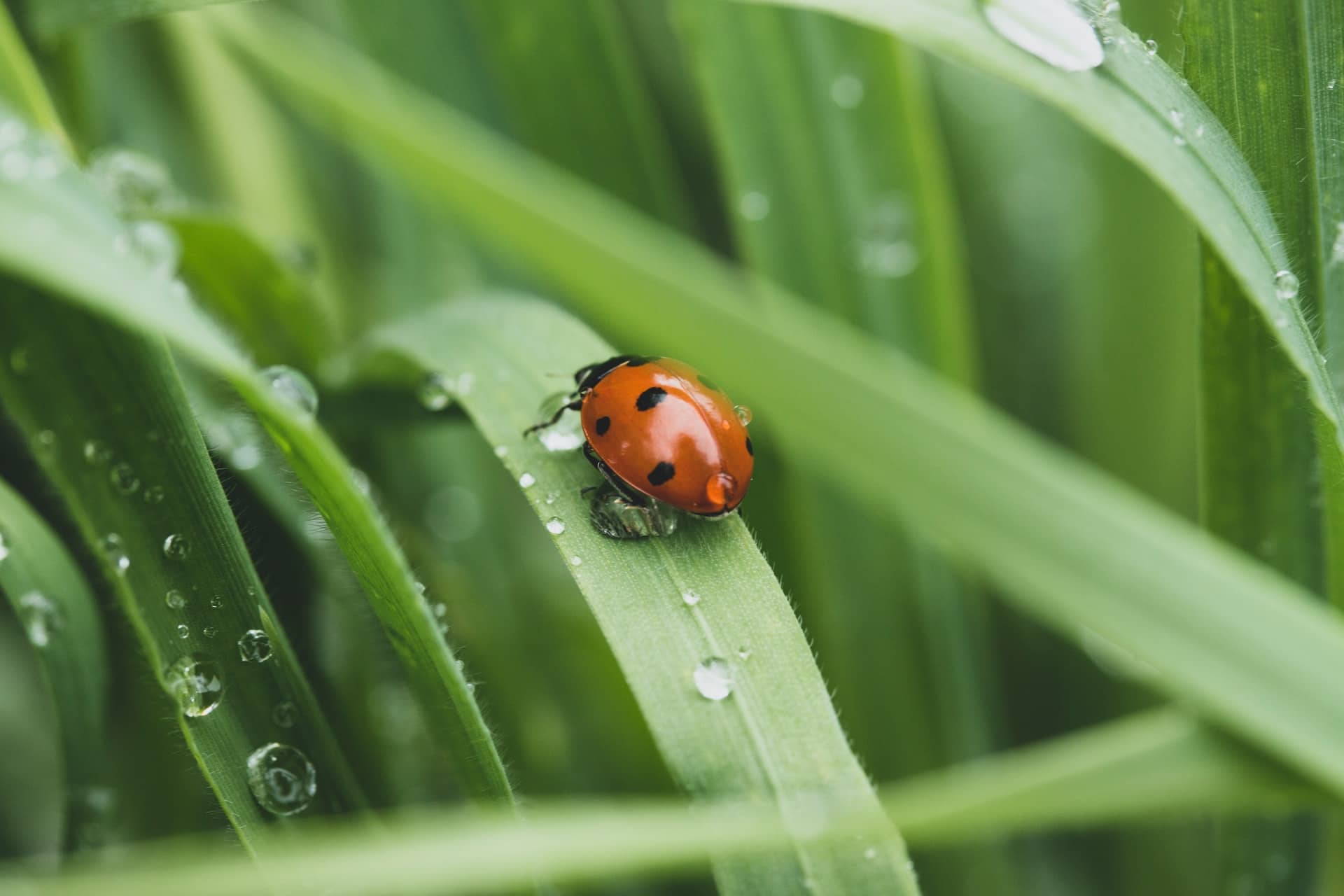 Ladybugs have a hard shell that they can hide in to protect their soft insides and many little feet which are also sensitive to detecting danger from the outside world.

They can also unfold their shell and take flight. Although they may seem brittle and basic, ladybugs are actually very competent and flexible, a good metaphor for how we sometimes overestimate our own limitations and only later become aware of our full potential.

Ladybugs are a symbol of transformation and truth since they are dynamic and changeable creatures.

They remind us that we can always change and follow our dreams, as well as retreat back and protect ourselves if that becomes necessary.

Ladybugs also eat pests and protect crops, making them a symbol of divine protection and good fortune for the success of your business or personal ventures.

The Earth is deeply sacred to indigenous cultures who believe that nature is part of a divine circle of life made by the Creator for us to live in harmony with and support.

Although a number of other insects are considered bad luck and are considered harbingers of disease and misfortune, ladybugs are the opposite for indigenous people.

They are extremely good luck.

They eat harmful insects and protect crops and also give birth to many baby ladybugs every year, making them a potent symbol of fertility.

In addition, Native Americans believe that ladybugs remind us of past lives and our possibility to transform and reach our full potential by trusting the Creator and his ability to provide for us.

Norse mythology has a very unique cosmology and believes that the father of the gods called Odin rules the divine kingdom and earth from the heavenly kingdom of Asgard.

In Norse mythology, Odin’s wife Freya — who is the goddess of love and beauty — has the god Thor send a bolt of lightning to earth that contains the ladybug.

She gives it as a special gift to earth, to help bring prosperity and protection.

These ancient Scandinavian beliefs about ladybugs are far from isolated, either, and other cultures share their positive view of ladybugs.

Many ancient Asian cultures even believe that ladybugs interpret the words of humans and bring them to God’s attention.

Christianity also has a special place for ladybugs, regarding them as a symbol of God’s protection for humankind and even as a symbol for the Virgin Mary. Specifically, the red wings are a symbol of Mary’s cloak and the spots are her joys and sorrows in life.

Folk tales from the Middle Ages even say that villagers in an insect pestilence prayed to the Virgin and had swarms of ladybugs arrive to eat the invaders and protect their crops.

Indeed, one of the most important things a ladybug does is devour harmful insects, giving crops and plants room and oxygen to grow.

This is seen as a metaphor for God himself, who will help you transform the negative and evil and let you get the sustenance you need.

Ladybugs are also lucky and sacred in Hinduism and “in Sanskrit, the beetle’s name means “Indra’s shepherd”; Indra is a Hindu god.” 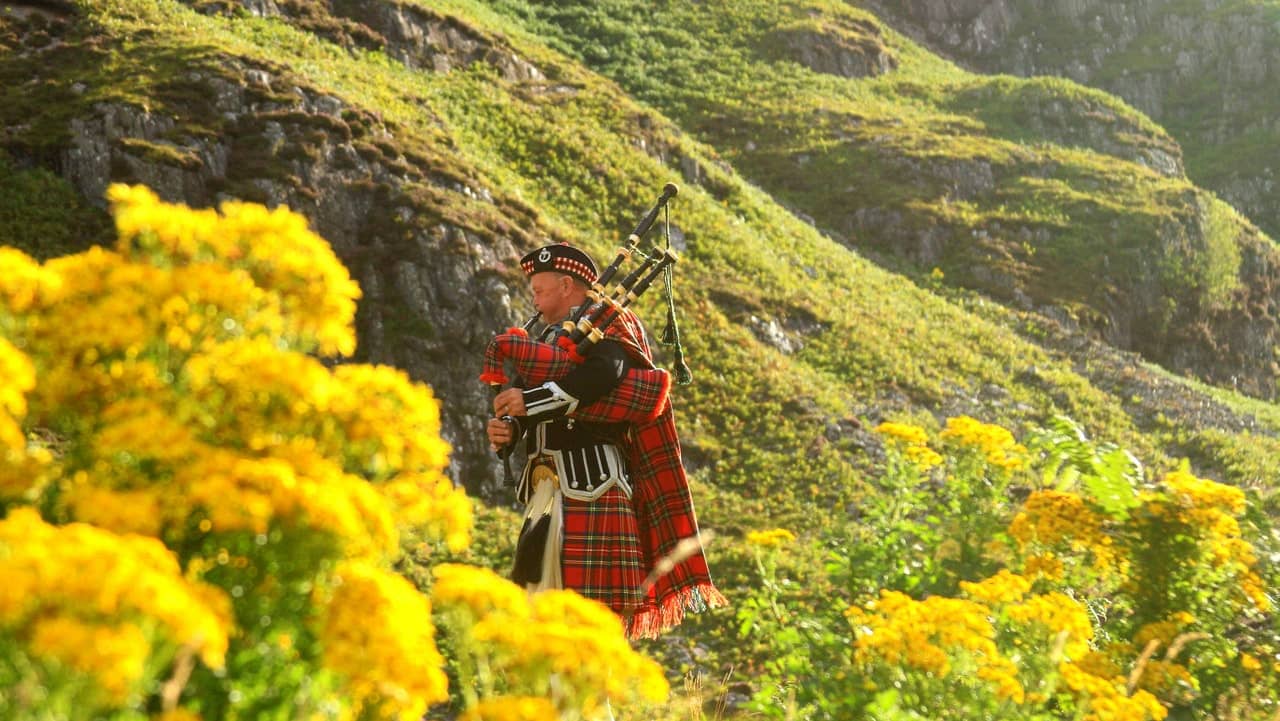 The ancient Celts of Ireland and Scotland also had a special place in their hearts – and cosmology – for the ladybug.

It was considered very good luck for a ladybug to land on you, and Celts believed that if this happened you should make a wish which the ladybug would then carry back to God.

This belief that saw ladybugs as a sort of direct path to the divine, gave them a very special place in Celtic folklore and culture.

Celtic culture believed ladybugs brought you very good fortune in life and love, but that harming them in any way could bring you very bad luck, including death.

That brings to mind the next topic which is important.

Most cultures believe it is highly unlucky if you harm or kill a ladybug, with the Celts even thinking it meant you would die the next day.

Various cultures also believe that if you dream of a ladybug being harmed or killed it is a sign of coming trouble and tragedy.

The point is if you see one of these nifty little beetles you should treat them with care and compassion — just in case. And because it’s the right thing to do!

Every culture I’ve researched believes that ladybugs are very good luck and that having an encounter with one is a fortunate and beneficial event.

As a profound symbol of transformation and inner power, the ladybug brings protection and self-sufficiency, reminding us that we have all the tools we need within ourselves to grow and survive. 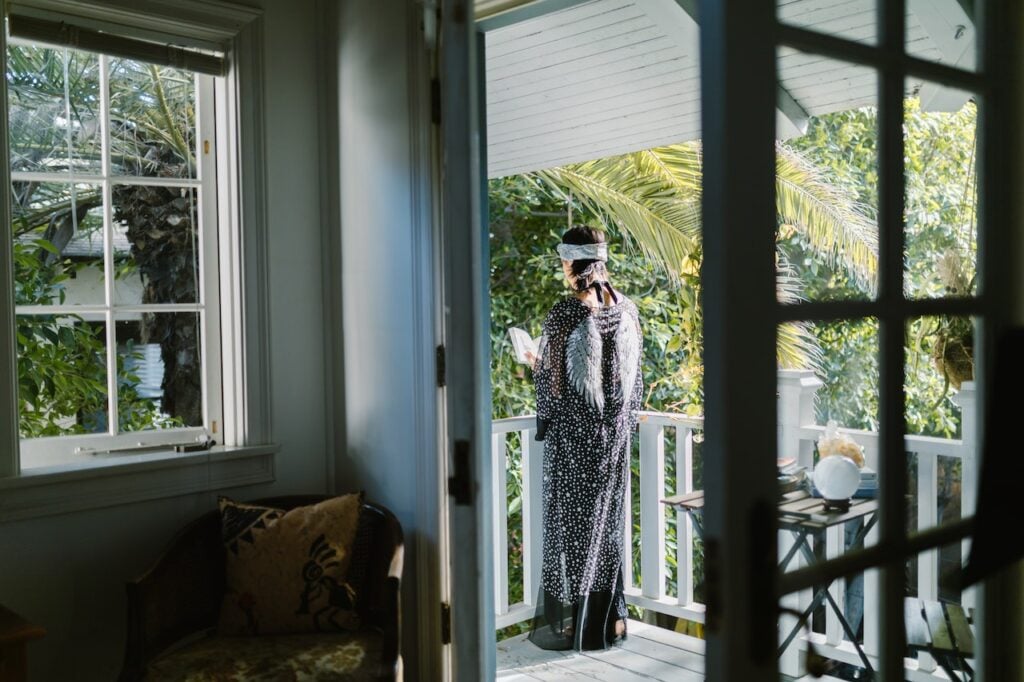 I’m a multimedia journalist with experience in print, photography, video and online. My passion is reporting on individuals, faiths, nations and situations that impact us all on the journey of life.