He was a voracious reader even at a young age. At 13 years old, he was engaged in an intellectual Jewish community which formed his political views in life.

Chomsky’s study of the language and mind complements his political views, seeing creativity as an important element of human nature. Although he was always interested in politics, he only became active when he protested against the U.S. role in the Vietnam War.

Chomsky published his first political essay, “The Responsibility of Intellectuals”, where he used his voice to present how intellectuals in positions of power lied to the public.

He openly despised the media stating they only serve the interests of the state and corporate power.

Although he faced a lot of critics, he still continued to use his voice to fight for the truth.

With fake news being such an important issue of the current era, Noam Chomsky serves as a great example of someone bringing truth to the media.

Here are some of his quotes that will inspire us to use our voice to speak truthfully about what is really happening in our world today: 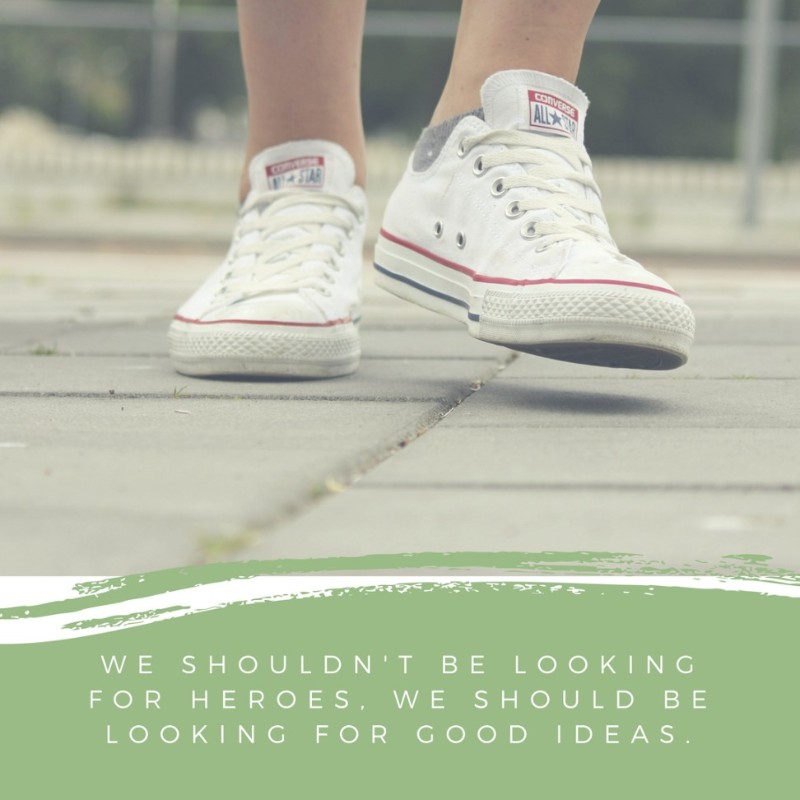 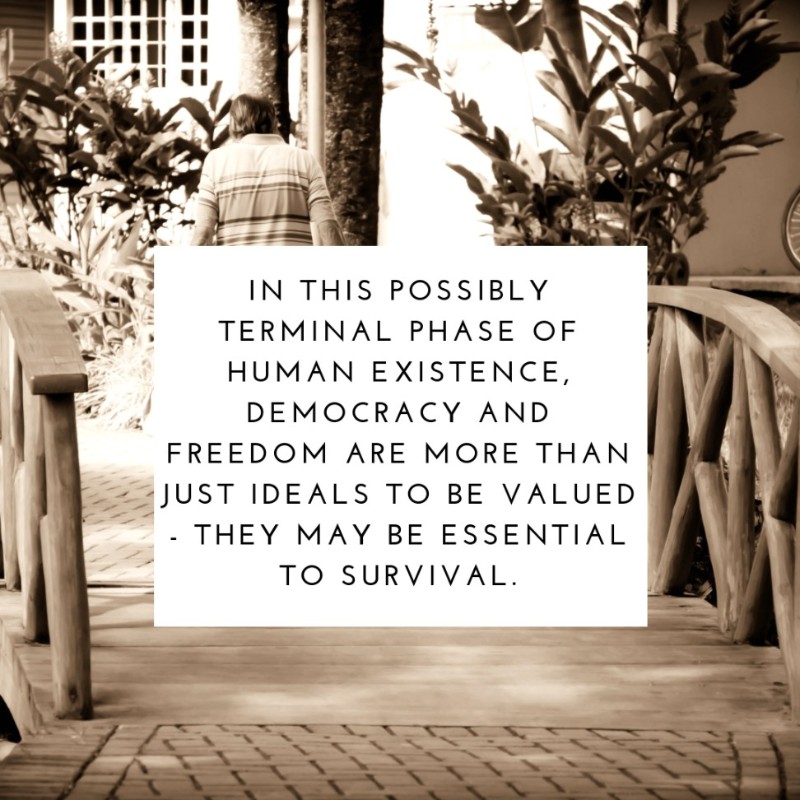 “In this possibly terminal phase of human existence, democracy and freedom are more than just ideals to be valued – they may be essential to survival.” 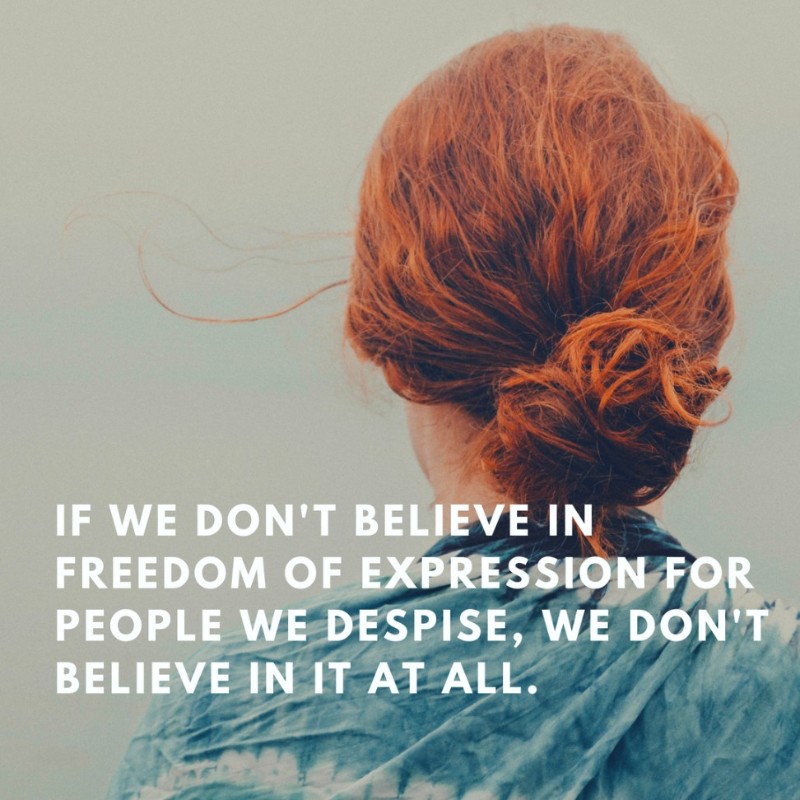 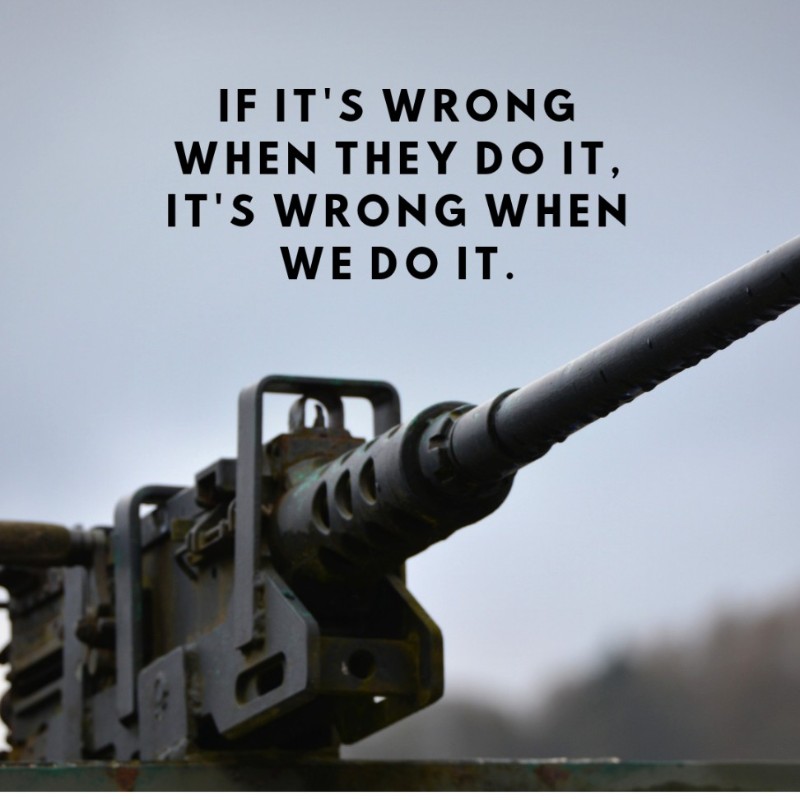 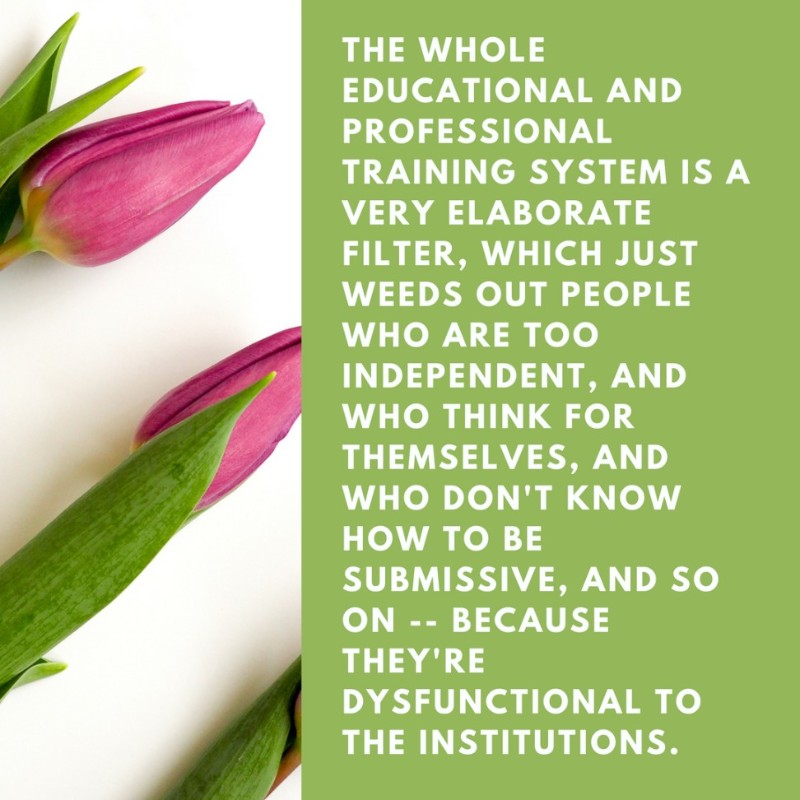 “The whole educational and professional training system is a very elaborate filter, which just weeds out people who are too independent, and who think for themselves, and who don’t know how to be submissive, and so on — because they’re dysfunctional to the institutions.” 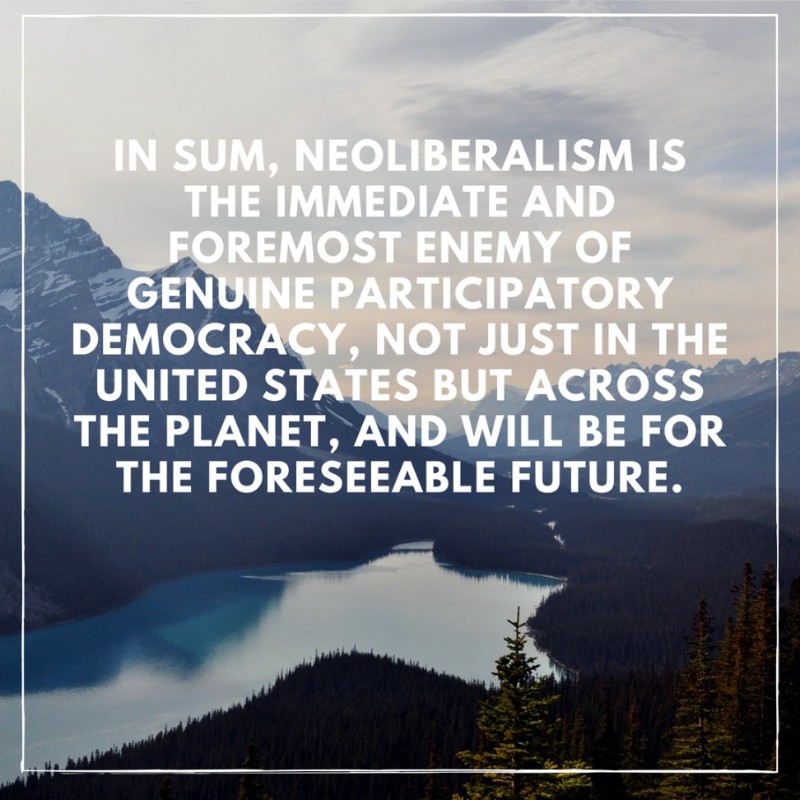 “In sum, neoliberalism is the immediate and foremost enemy of genuine participatory democracy, not just in the United States but across the planet, and will be for the foreseeable future.” 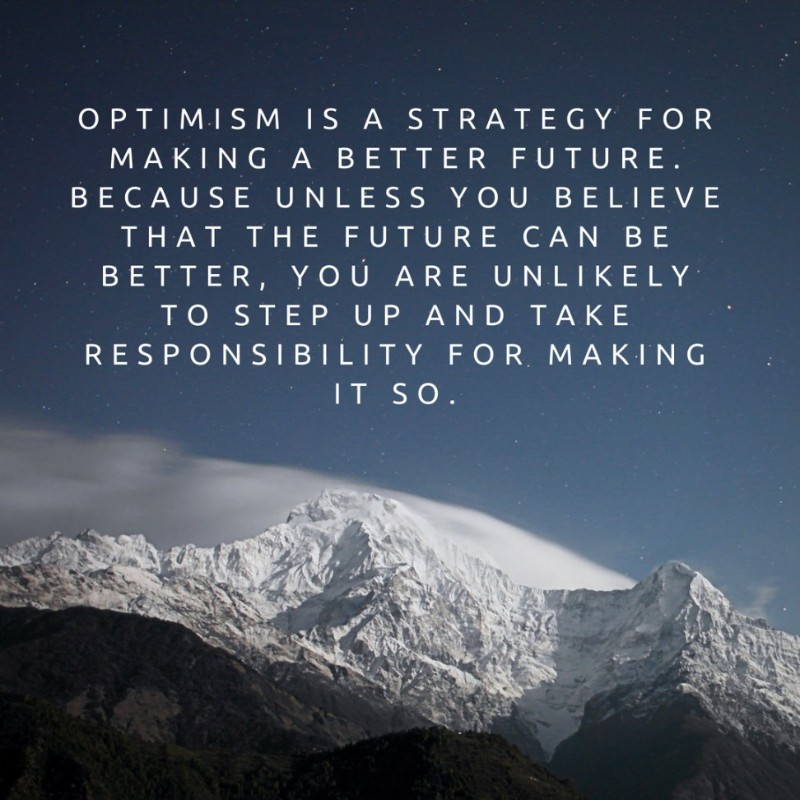 “Optimism is a strategy for making a better future. Because unless you believe that the future can be better, you are unlikely to step up and take responsibility for making it so.” 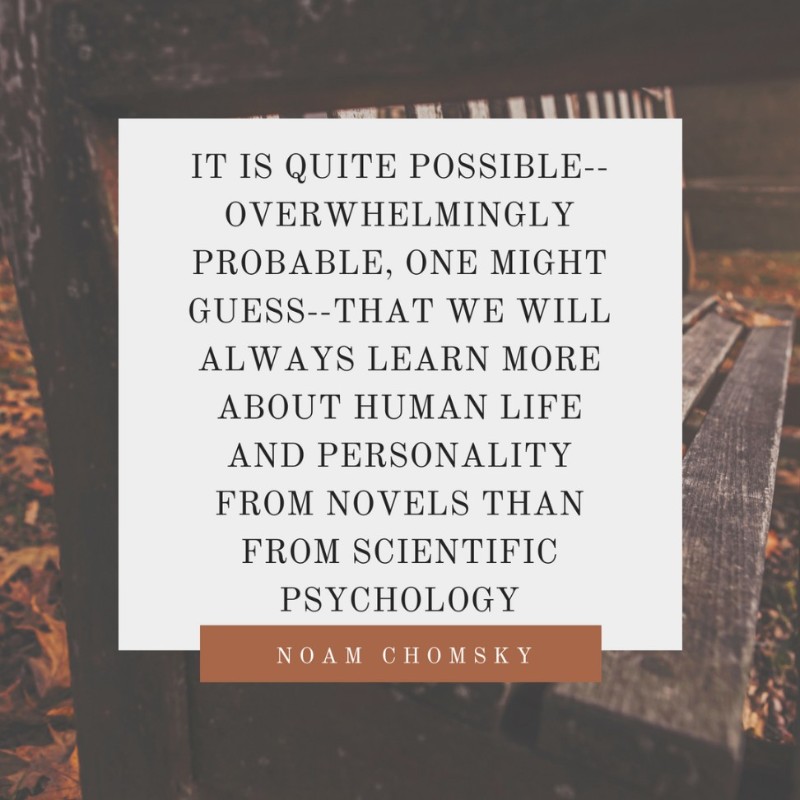 “It is quite possible–overwhelmingly probable, one might guess–that we will always learn more about human life and personality from novels than from scientific psychology.” 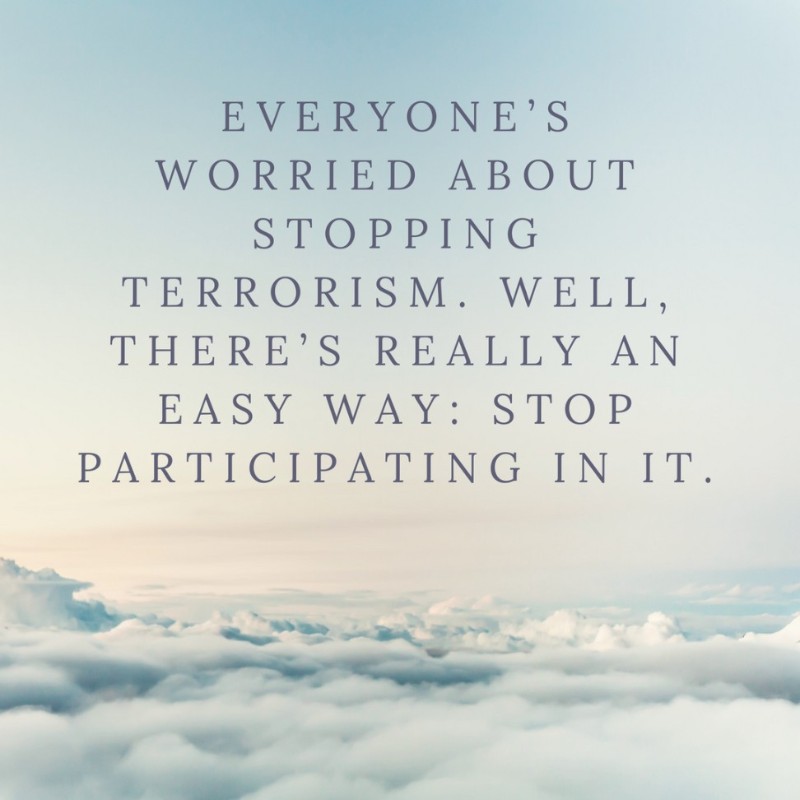 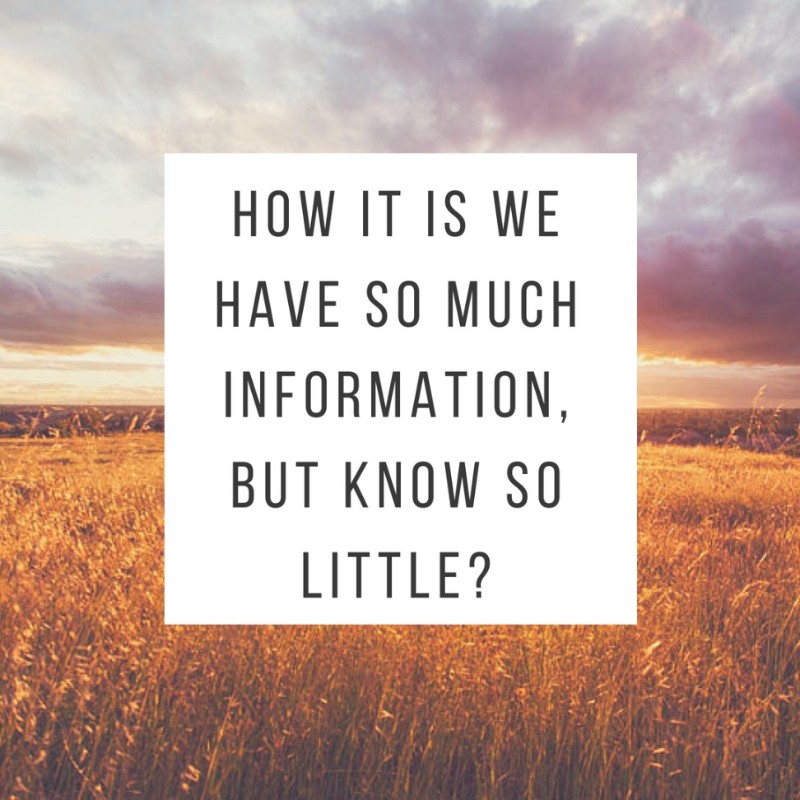 “How it is we have so much information, but know so little?” 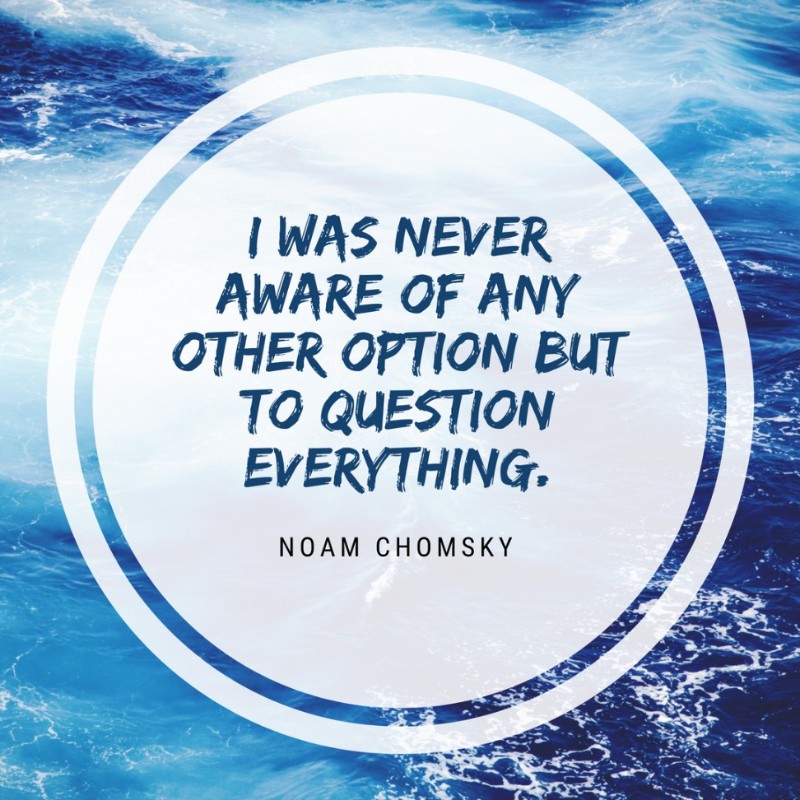 “I was never aware of any other option but to question everything.” 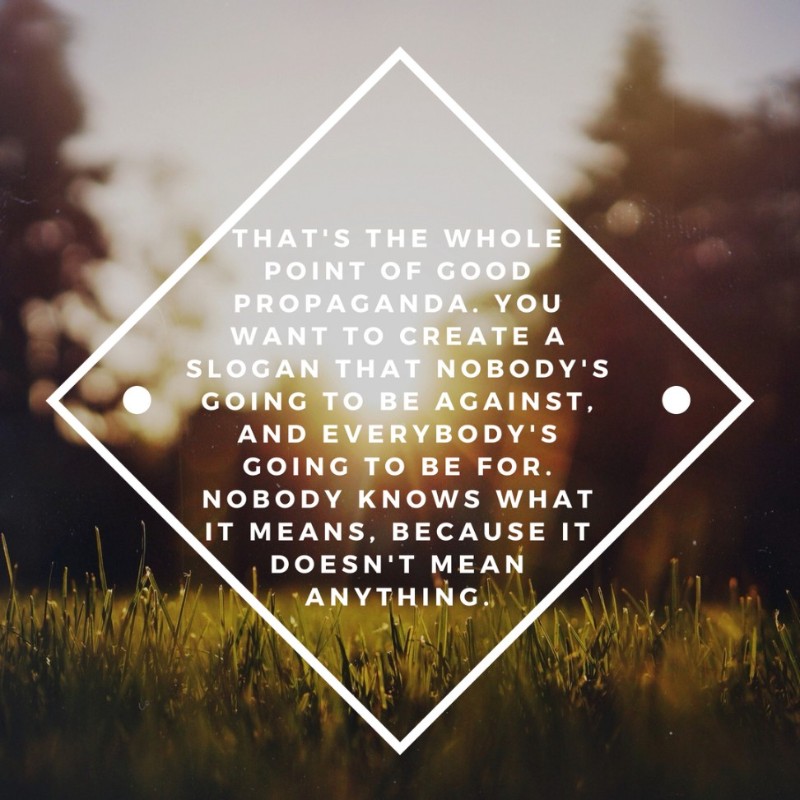 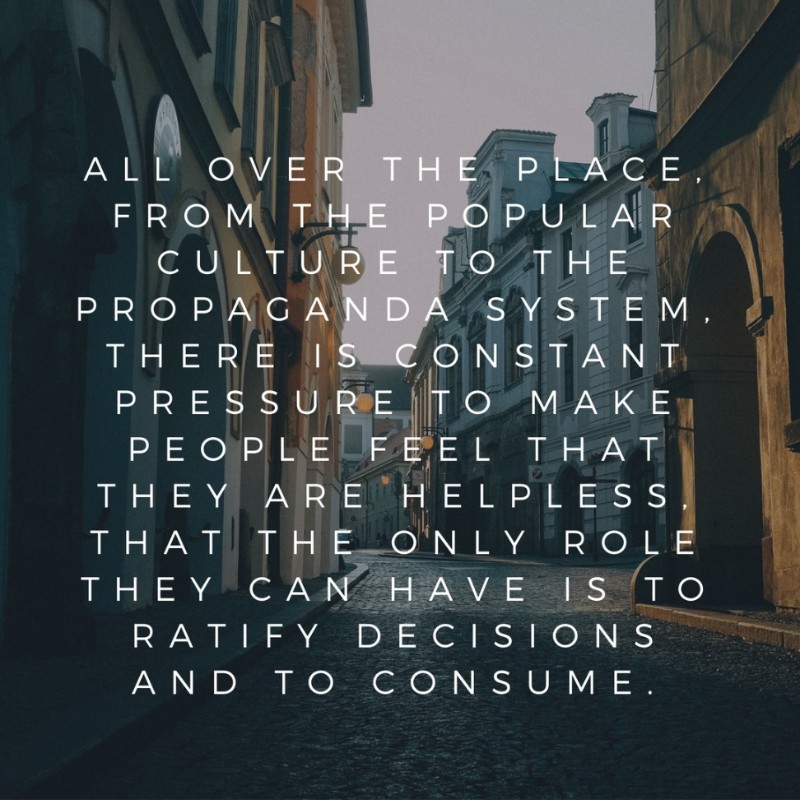 “All over the place, from the popular culture to the propaganda system, there is constant pressure to make people feel that they are helpless, that the only role they can have is to ratify decisions and to consume.” 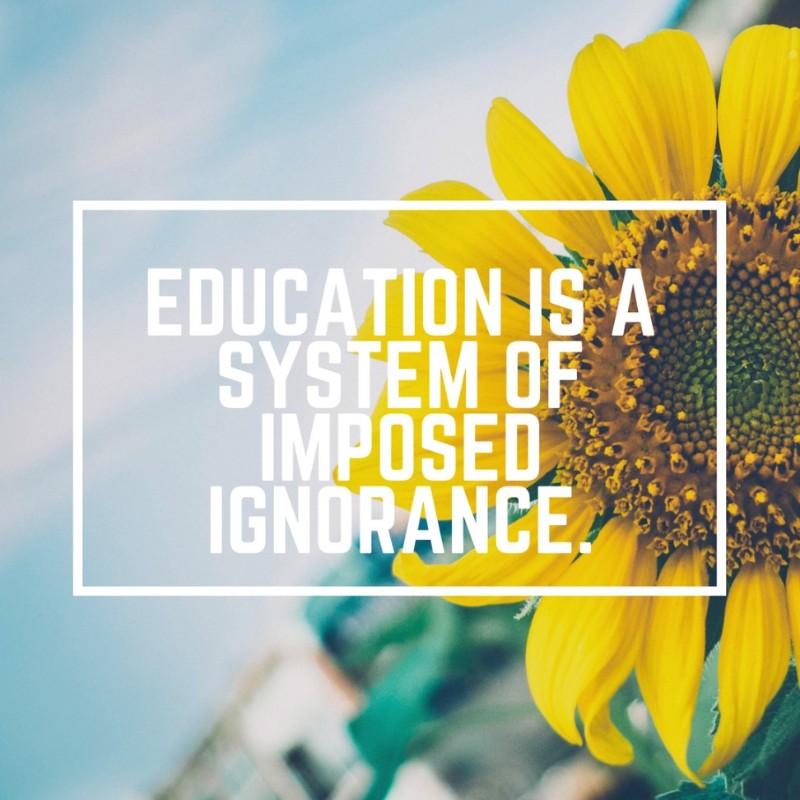 “Education is a system of imposed ignorance.” 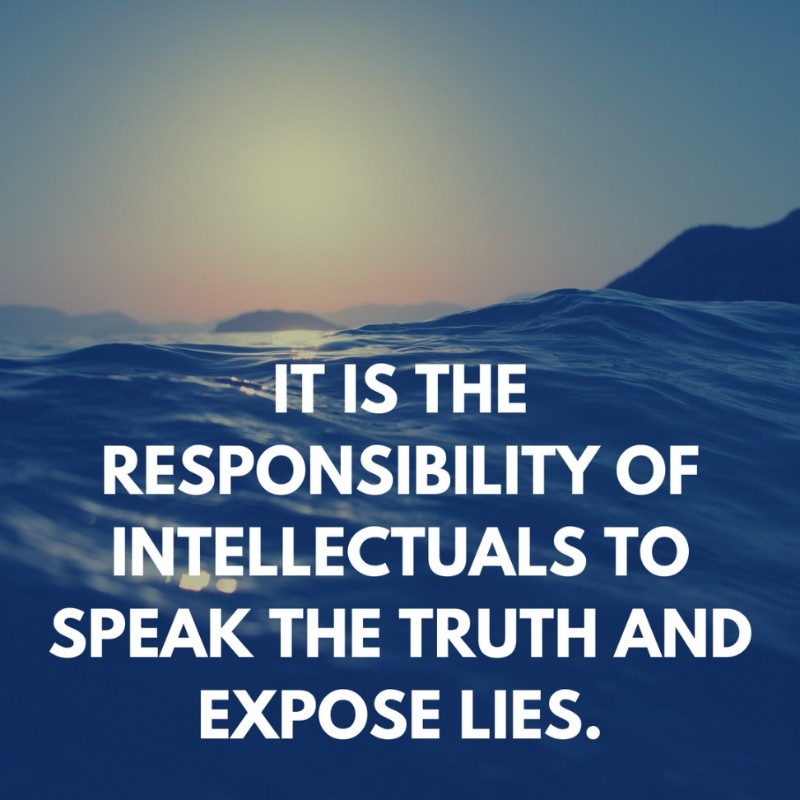 “It is the responsibility of intellectuals to speak the truth and expose lies.” 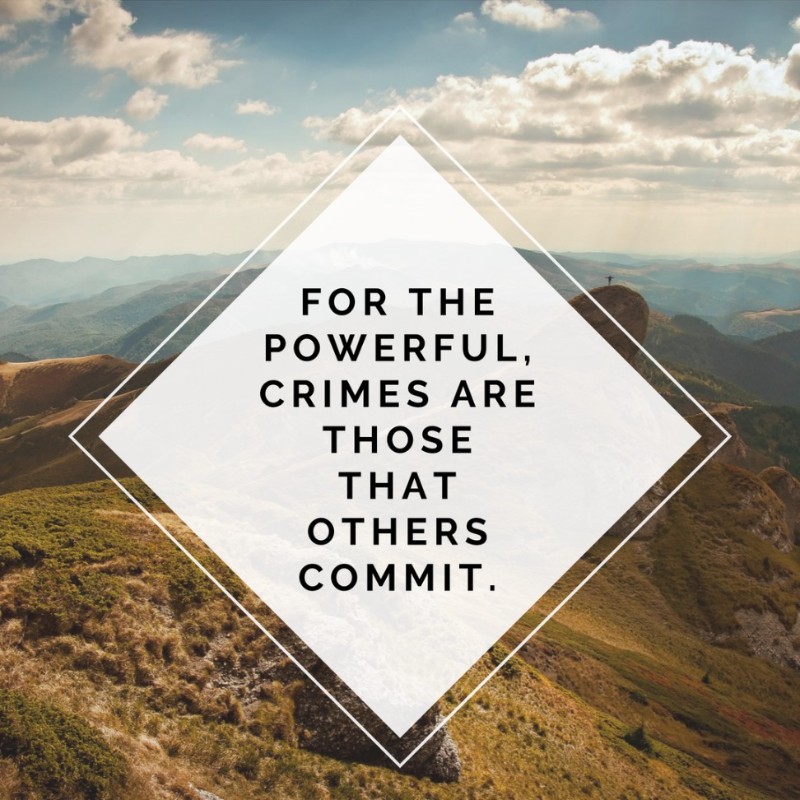 “For the powerful, crimes are those that others commit.” 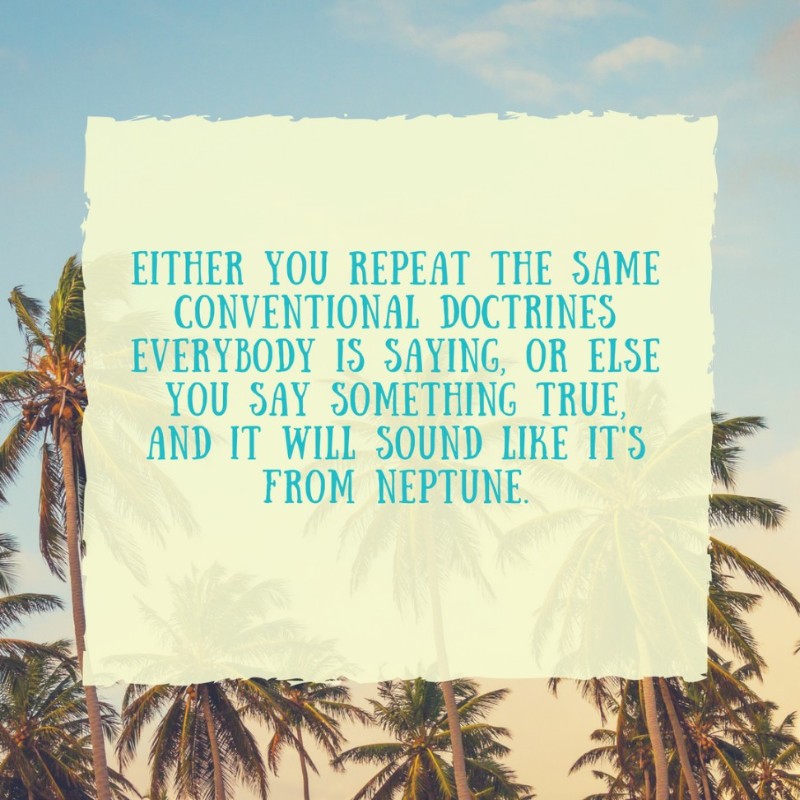 “Either you repeat the same conventional doctrines everybody is saying, or else you say something true, and it will sound like it’s from Neptune.” 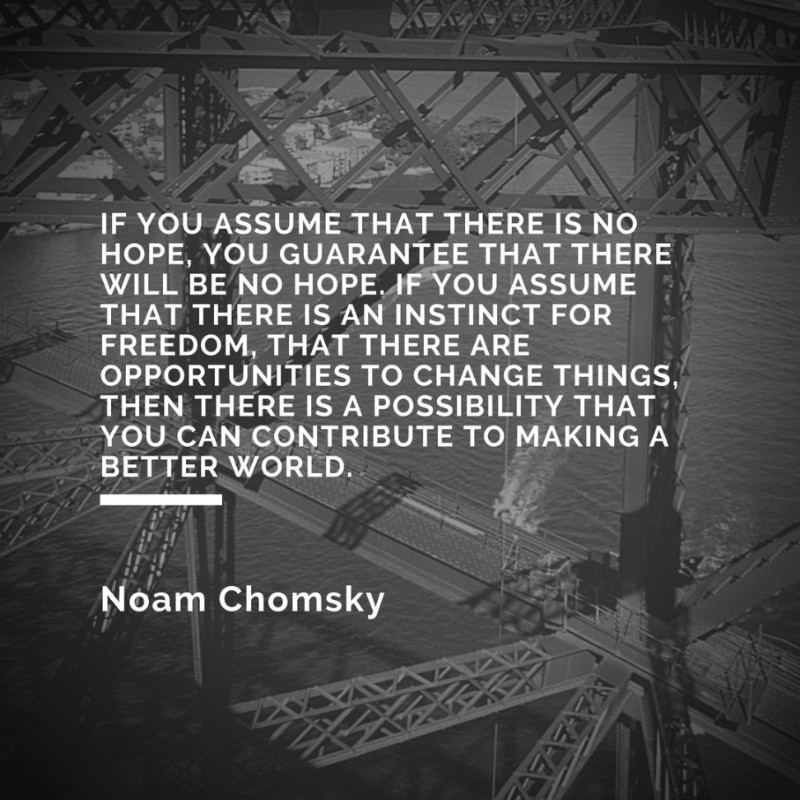 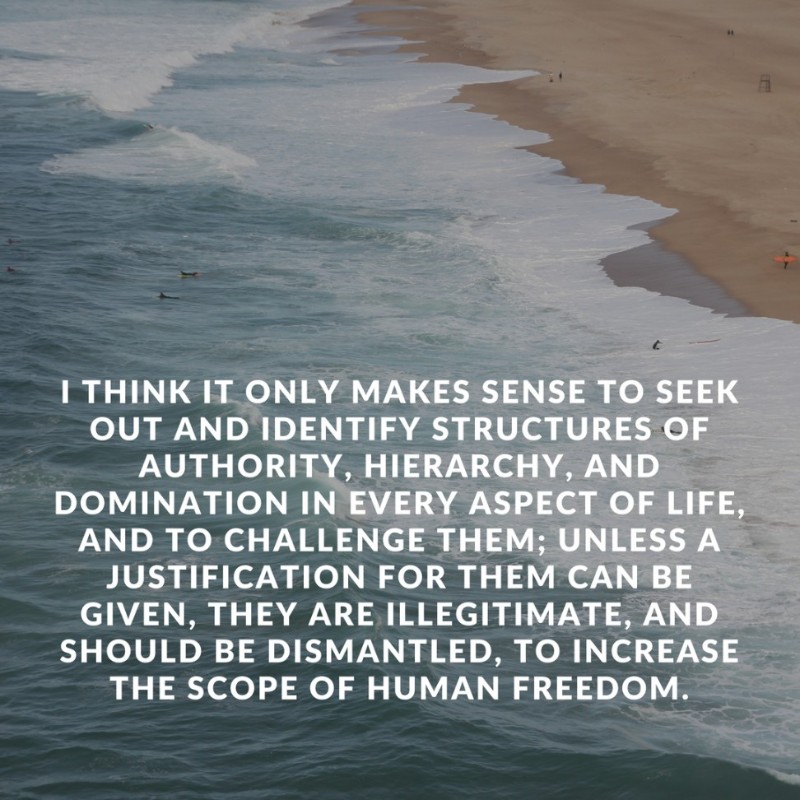 “I think it only makes sense to seek out and identify structures of authority, hierarchy, and domination in every aspect of life, and to challenge them; unless a justification for them can be given, they are illegitimate, and should be dismantled, to increase the scope of human freedom.” 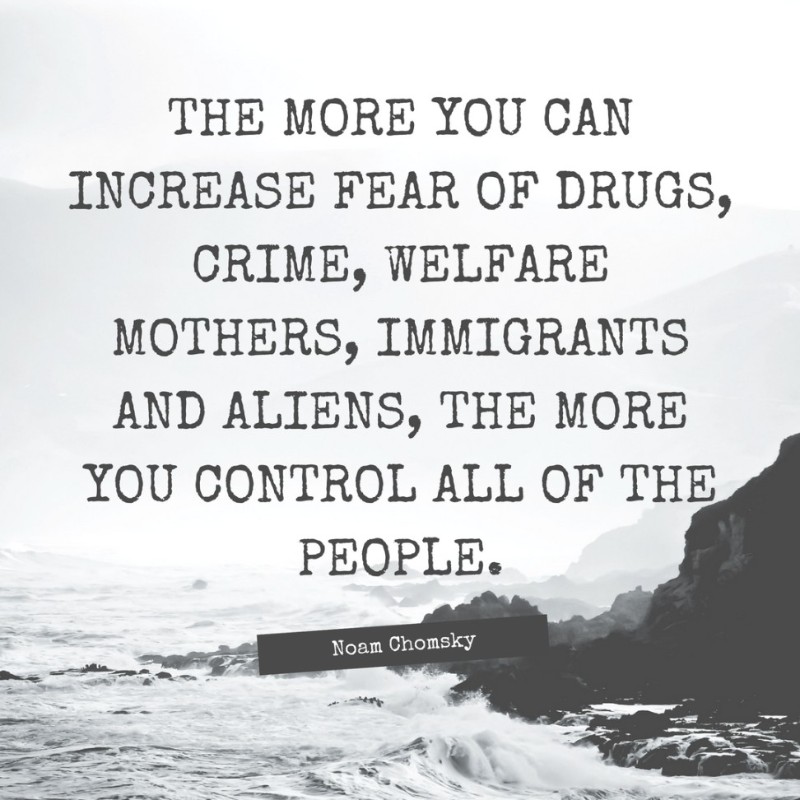 “The more you can increase fear of drugs, crime, welfare mothers, immigrants, and aliens, the more you control all of the people.”