Naomi Klein is one of the most prominent figures in the antiglobalization movement.

When the massacre at the University of Montreal happened, it brought out the feminist in her.

It helped that she was born to a politically active family and at now, 48, she is considers herself an activist who using her voice to prevent climate change and implement social reforms.

Gender visibility, pseudo-social reforms, capitalism, racism, rape, and misogyny are all issues she has campaigned against.

She firmly believes that governments and corporations have used or even invented disasters to push through reforms.

A radical yet an amazing woman, she inspires the younger generation to be aware of what is happening in the world – politically, socially, economically and environmentally.

Here are 20 Naomi Klein quotes to ignite the fire inside us to make our world a better place: 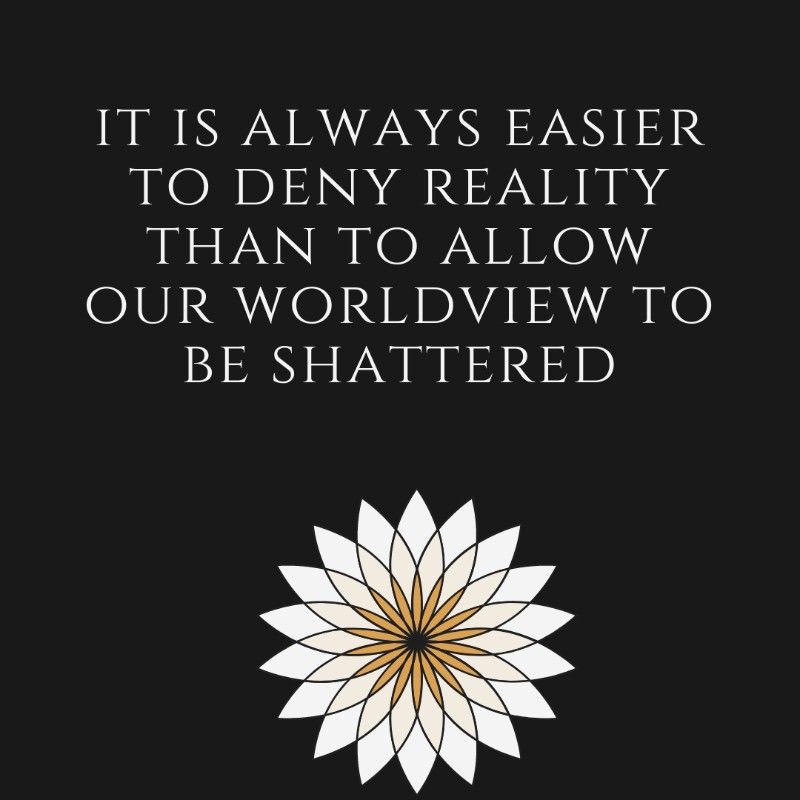 “It is always easier to deny reality than to allow our worldview to be shattered.” 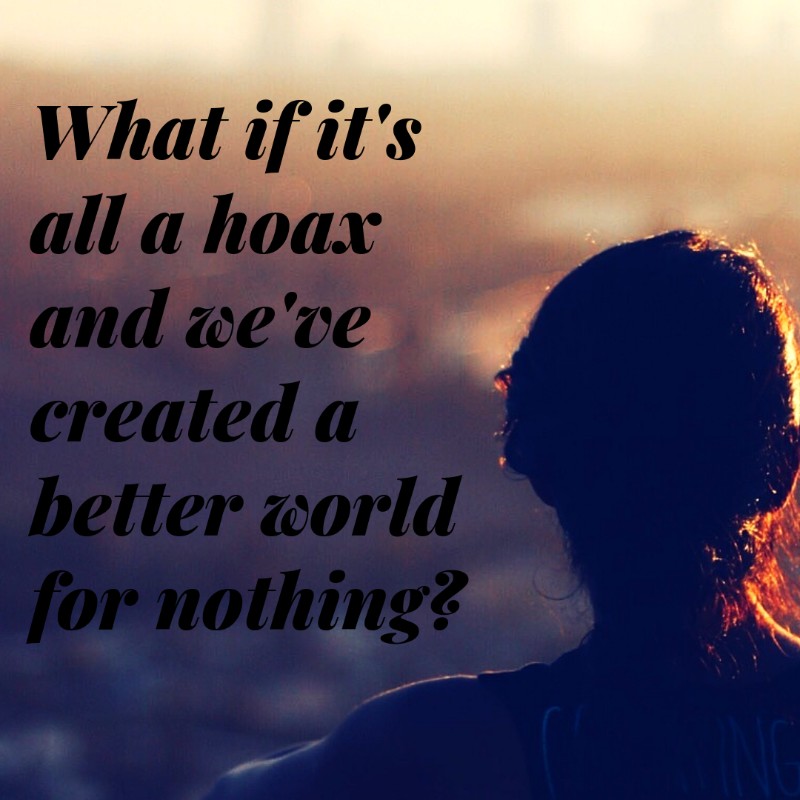 “What if it’s all a hoax and we’ve created a better world for nothing?” 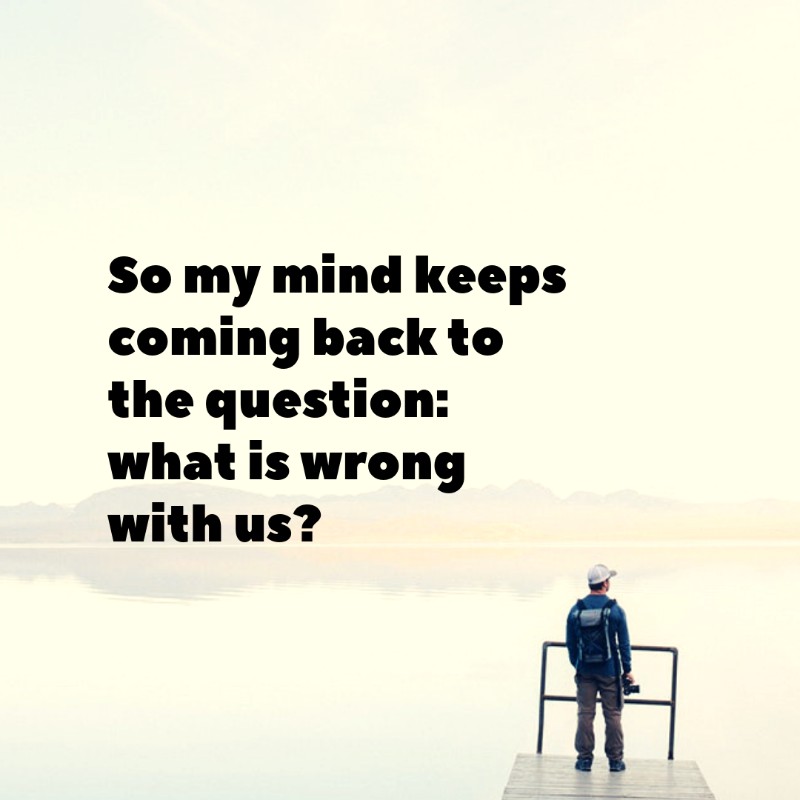 “So my mind keeps coming back to the question: what is wrong with us?” 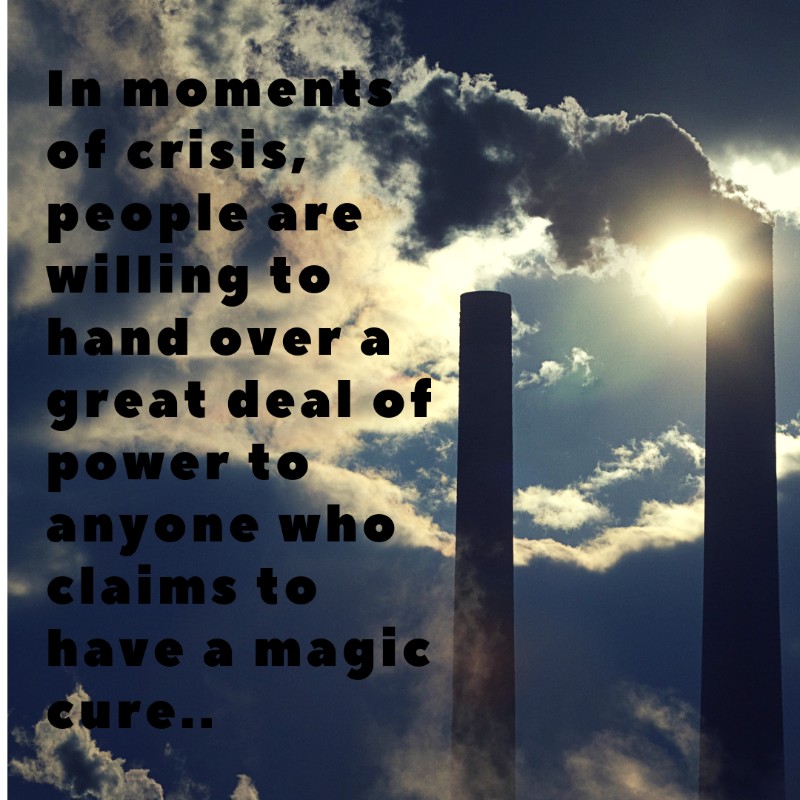 “In moments of crisis, people are willing to hand over a great deal of power to anyone who claims to have a magic cure.” 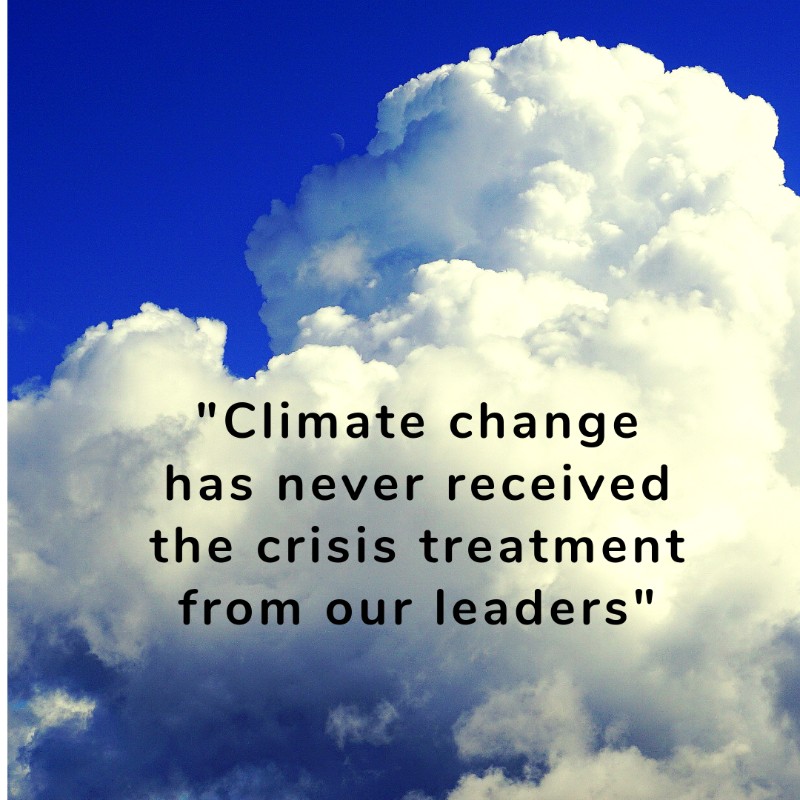 “Climate change has never received the crisis treatment from our leaders.” 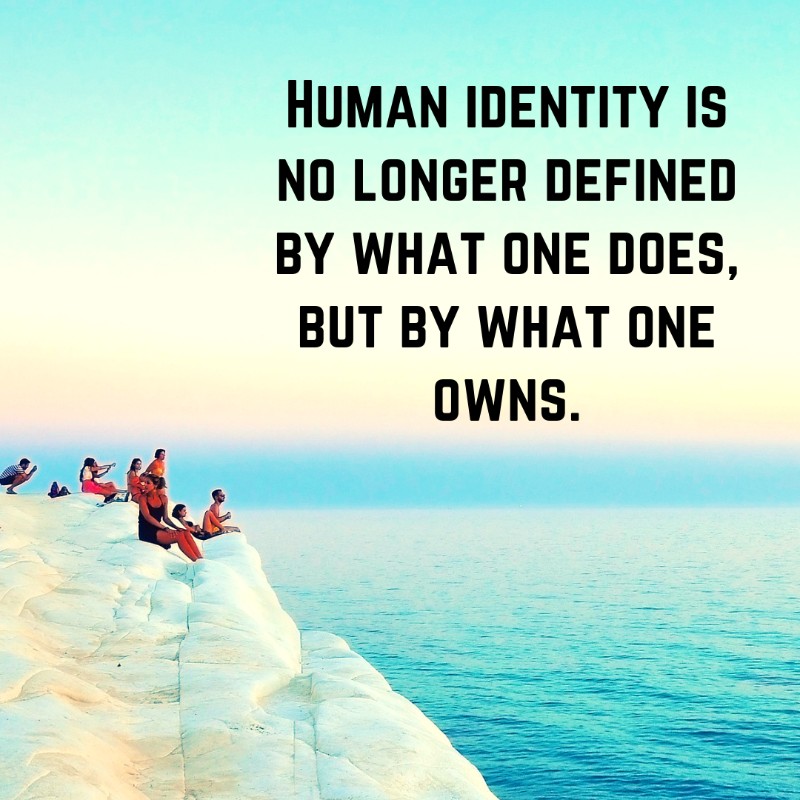 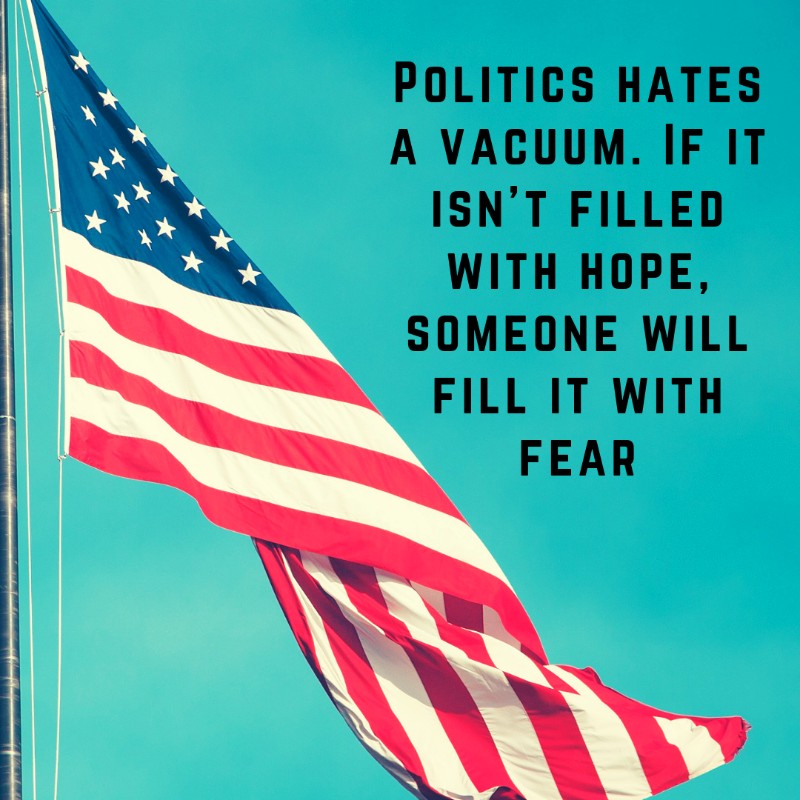 “Politics hates a vacuum. If it isn’t filled with hope, someone will fill it with fear.” 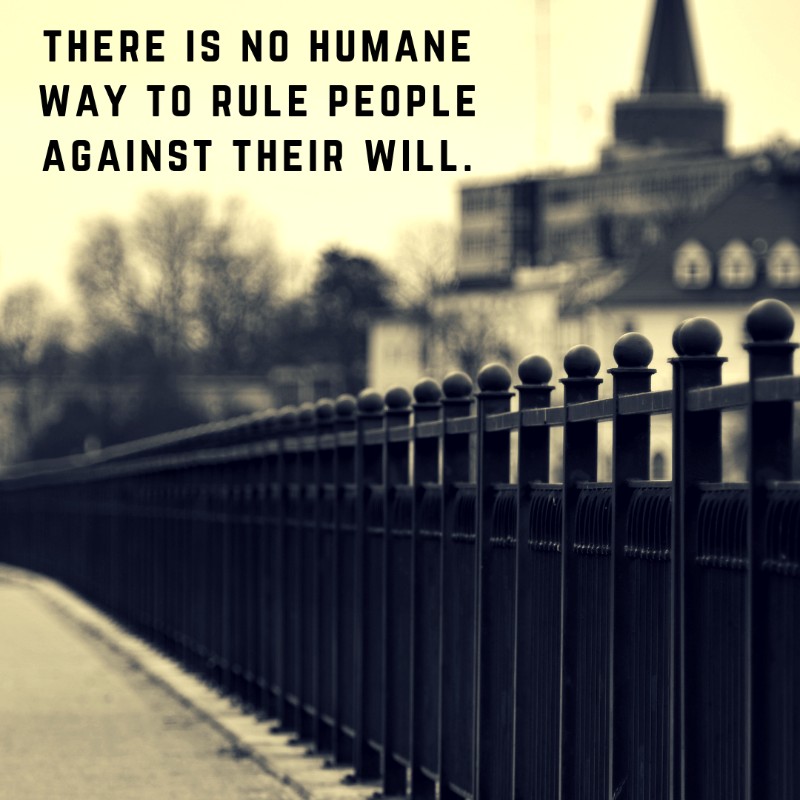 “There is no humane way to rule people against their will.” 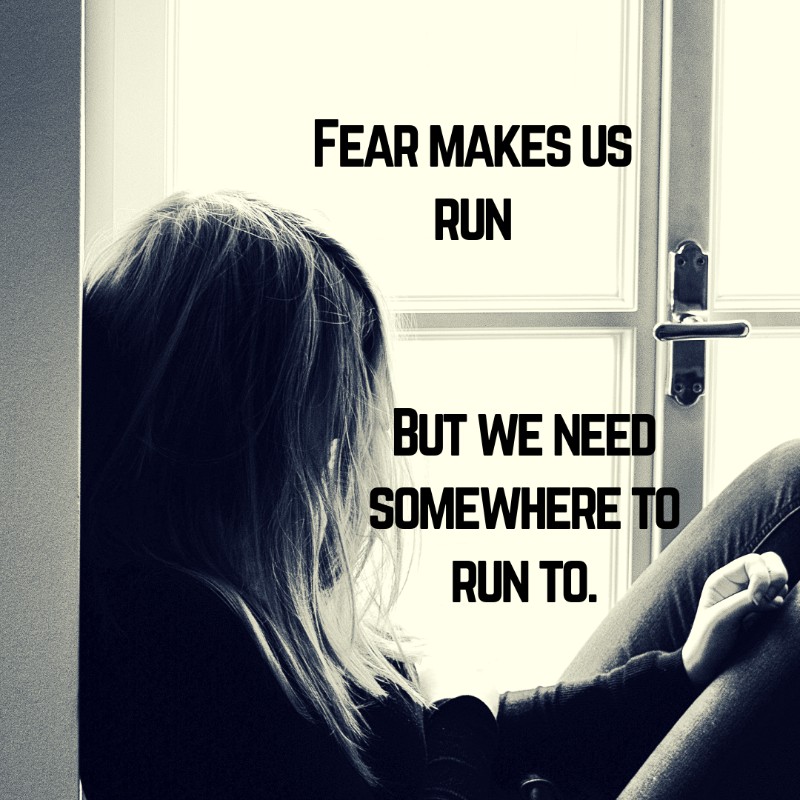 “Fear makes us run but we need somewhere to run to.” 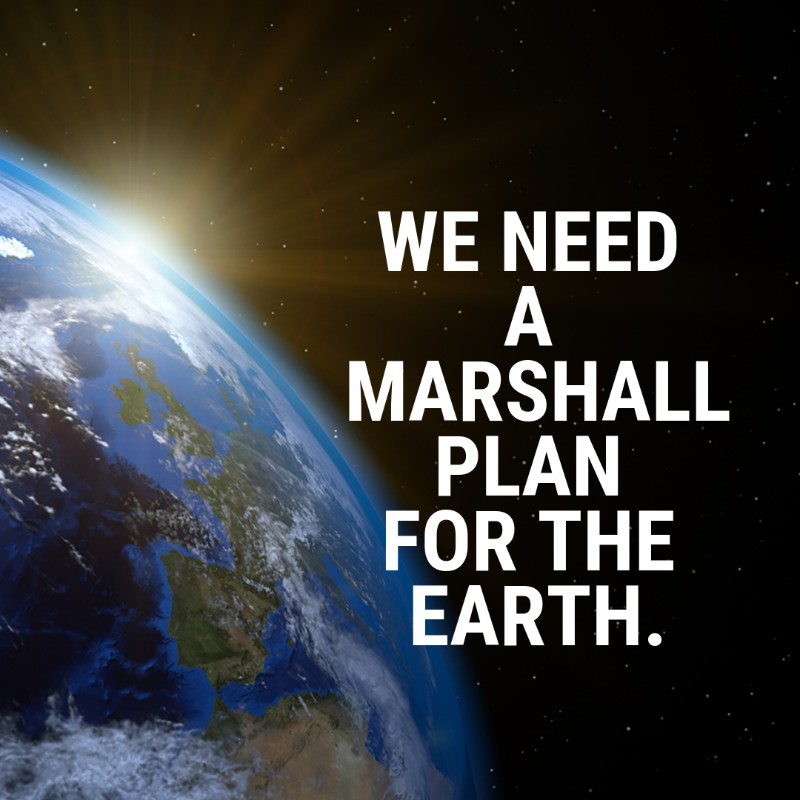 “We need a Marshall Plan for the Earth.” 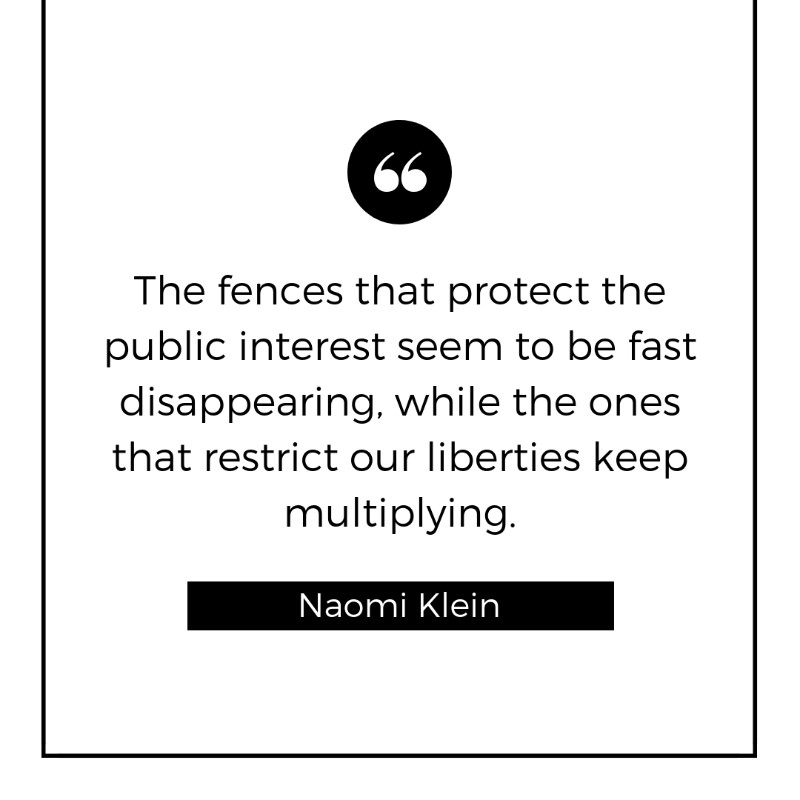 “The fences that protect the public interest seem to be fast disappearing, while the ones that restrict our liberties keep multiplying.” 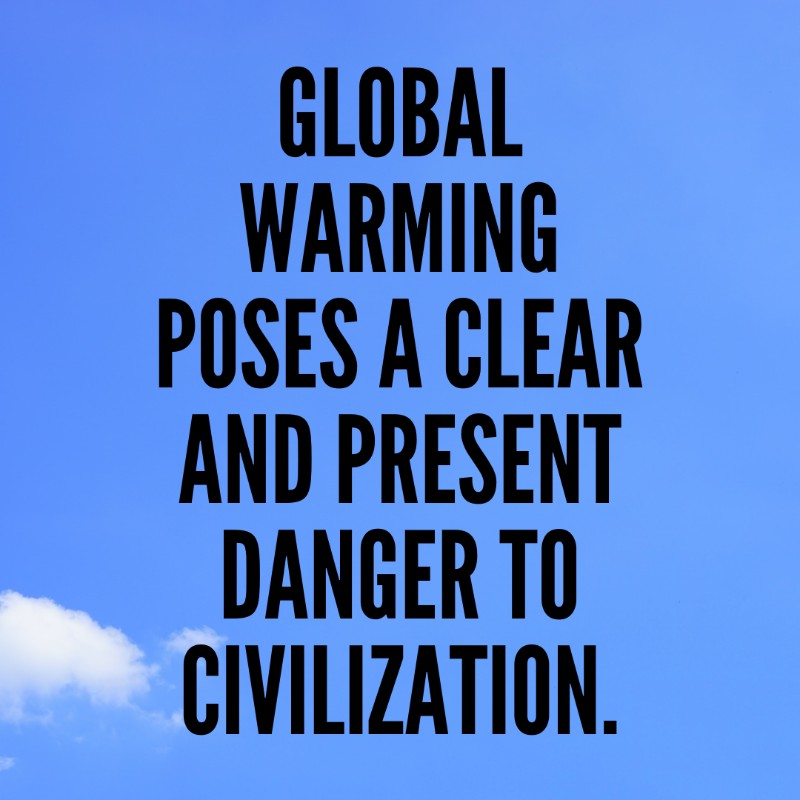 “Global warming poses a clear and present danger to civilization.” 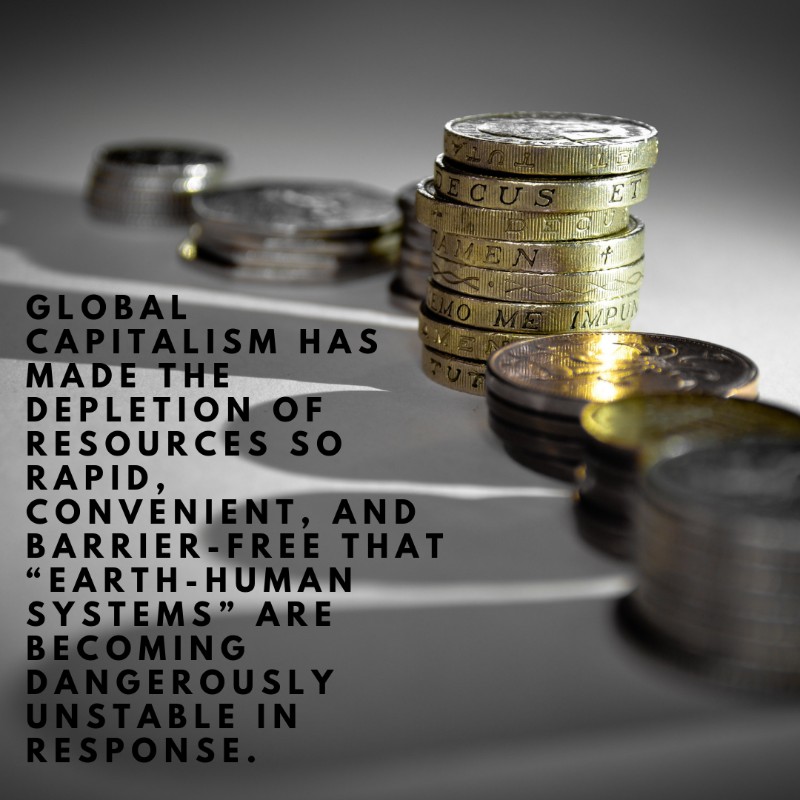 “Global capitalism has made the depletion of resources so rapid, convenient, and barrier-free that “earth-human systems” are becoming dangerously unstable in response.” 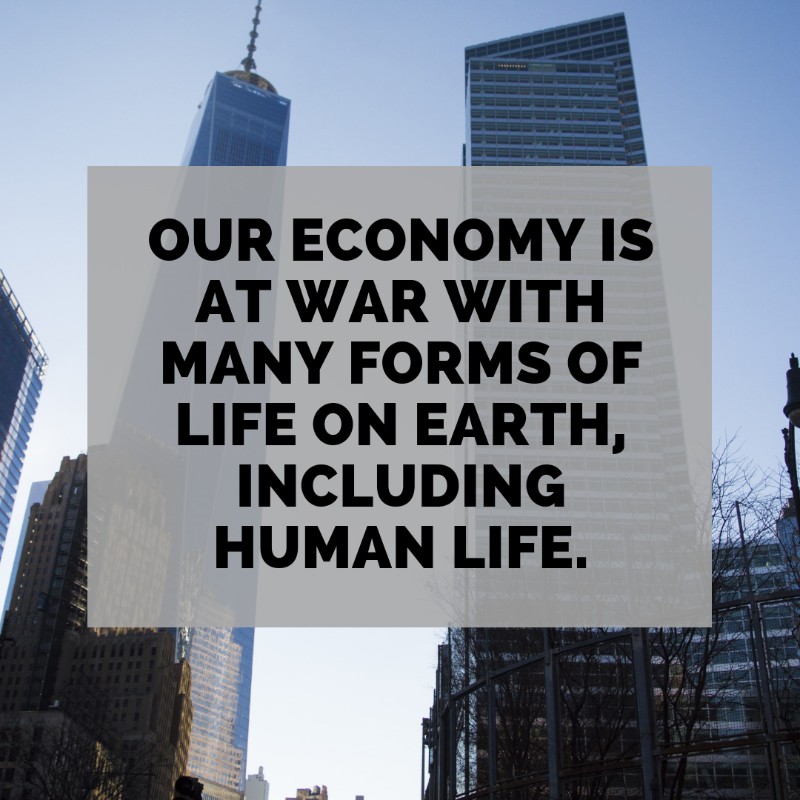 “Our economy is at war with many forms of life on earth, including human life.” 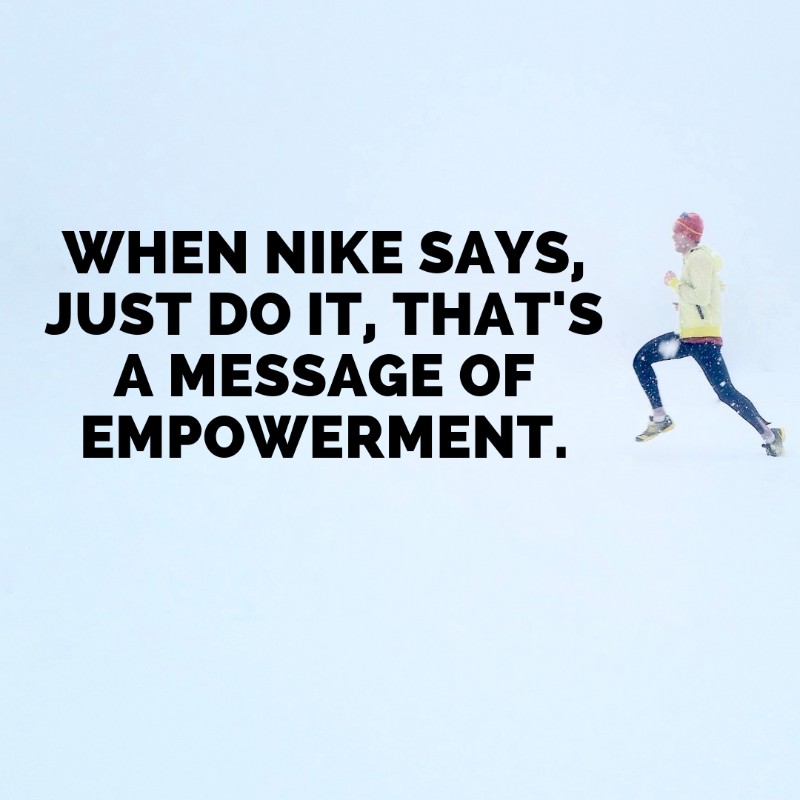 “When Nike says, just do it, that’s a message of empowerment.” 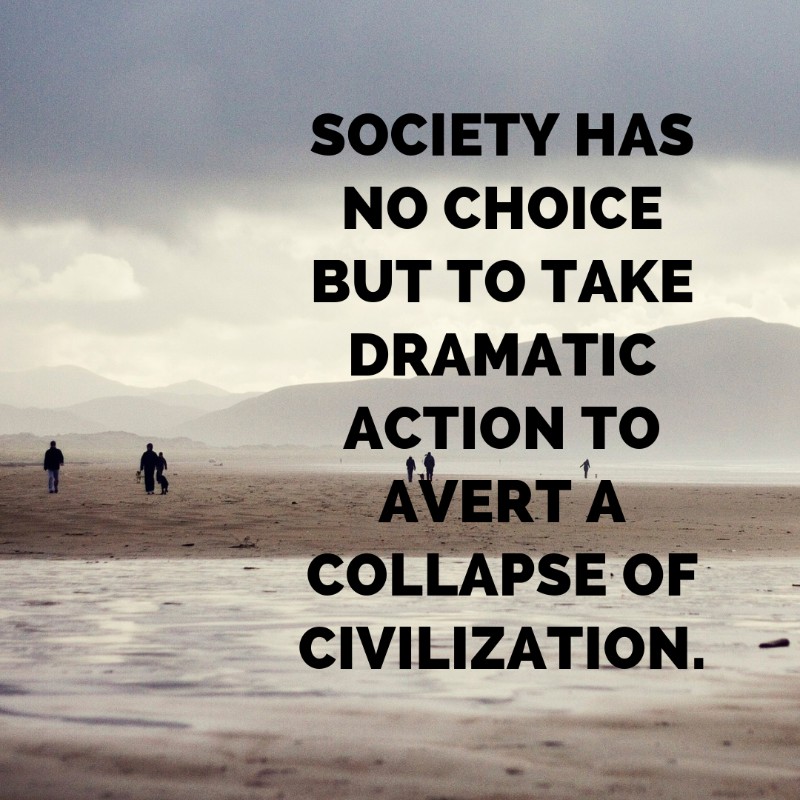 “Society has no choice but to take dramatic action to avert a collapse of civilization.” 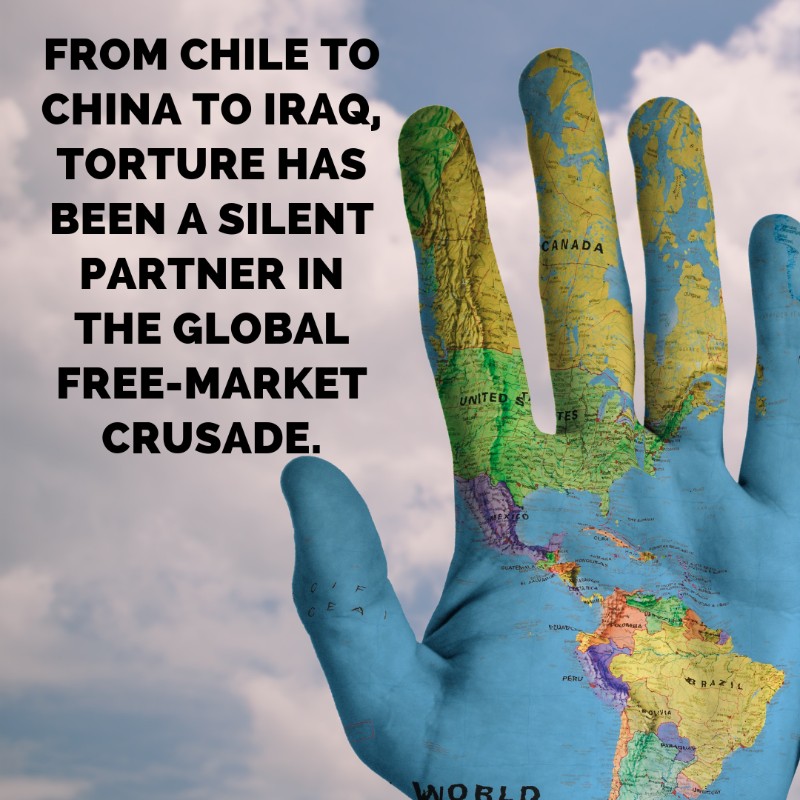 “From Chile to China to Iraq, torture has been a silent partner in the global free-market crusade.” 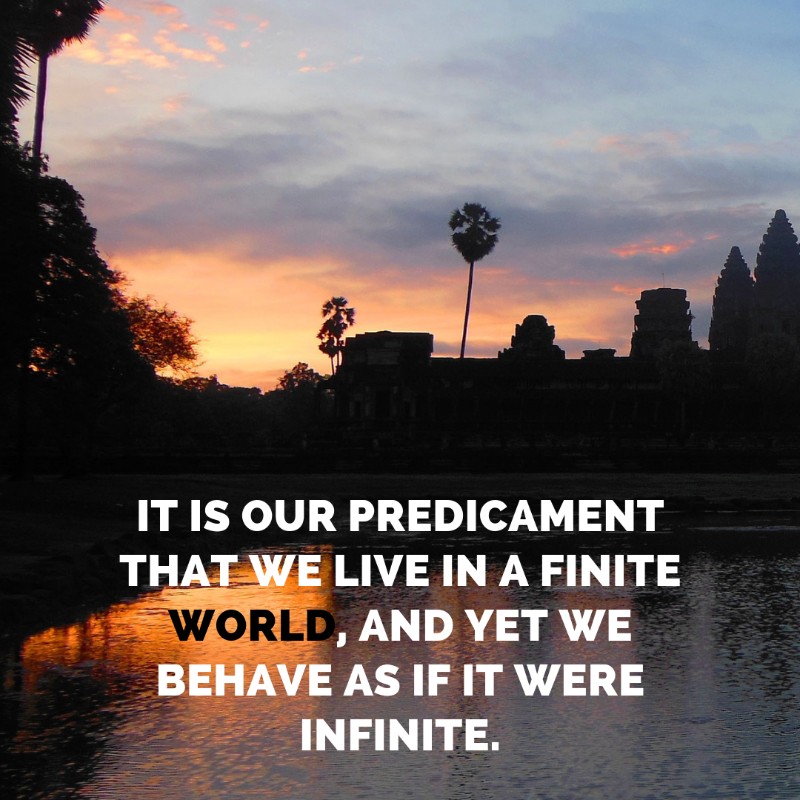 “It is our predicament that we live in a finite world, and yet we behave as if it were infinite.” 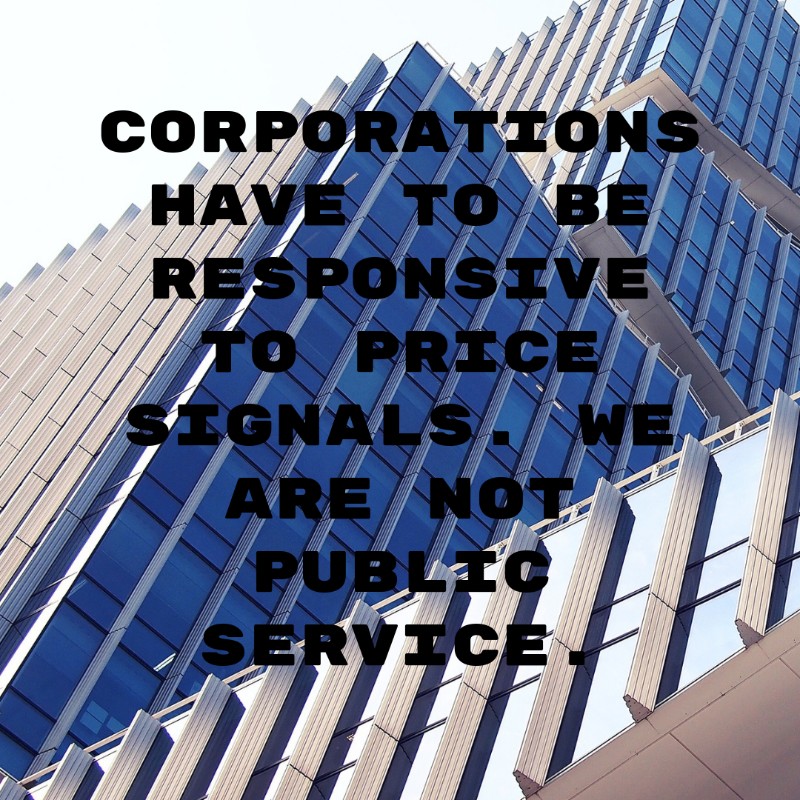 “Corporations have to be responsive to price signals. We are not public service.”

“The bottom line is that we are all inclined to denial when the truth is too costly—whether emotionally, intellectually, or financially.”